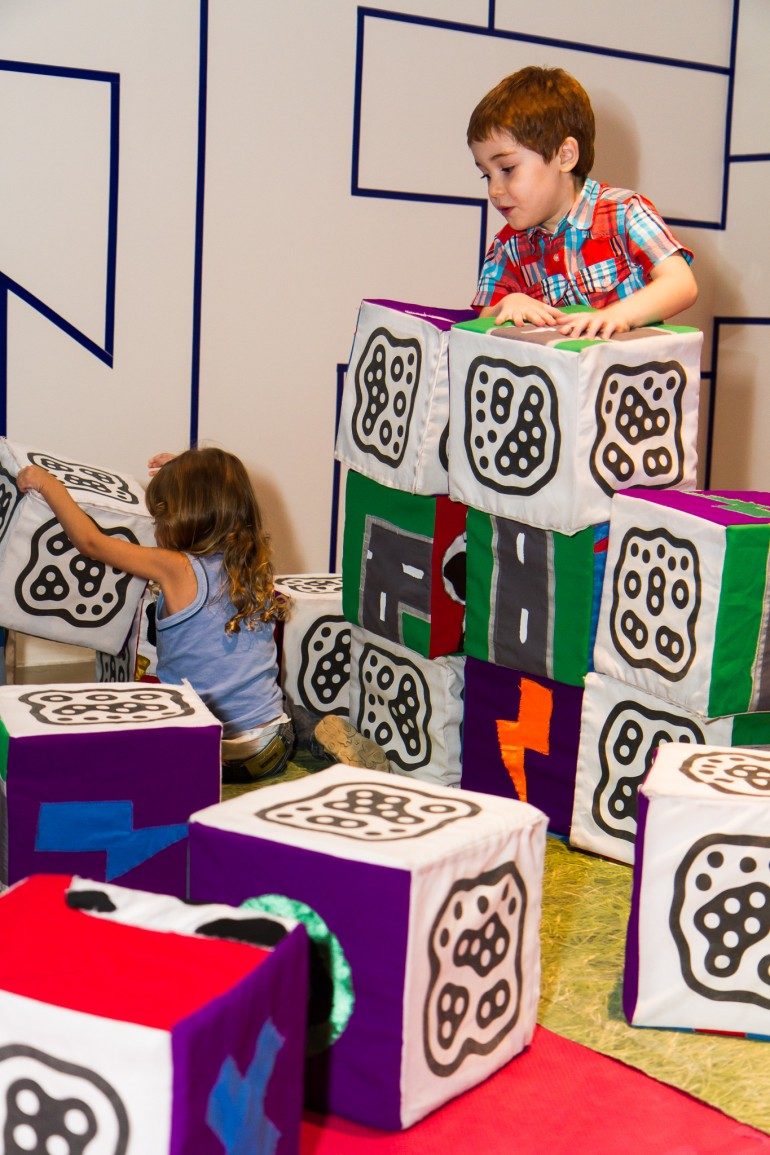 Biography:
With a Spanish mother and a Serbian father, Mónica Rikiæ was born in 1986 in Barcelona. Since her childhood she’s always been interested in arts and computers. She decided to study Fine Arts at university to specialize in painting, but realized soon that it wasn’t what she was looking for. So she decided to make videos and animation until her last year there, when she discovered net art. She spent four months in Greece for a residence program and made her first full net art project, “El Hombre Césped” (The Grass Man), with David Proto. After that, she started another residence in Australia where she focused more in digital animation and her interest in developing art inspired by children became very important. In returning to Barcelona, she made a master’s in digital arts where she learnt many interactive programming languages and found her own artistic language: the code. Her artistic career includes many exhibitions in several countries, such as in the children’s festivals SonarKids in Barcelona and Uovokids in Milan, and in the videoart exhibition Lexias in Mexico and Peru.