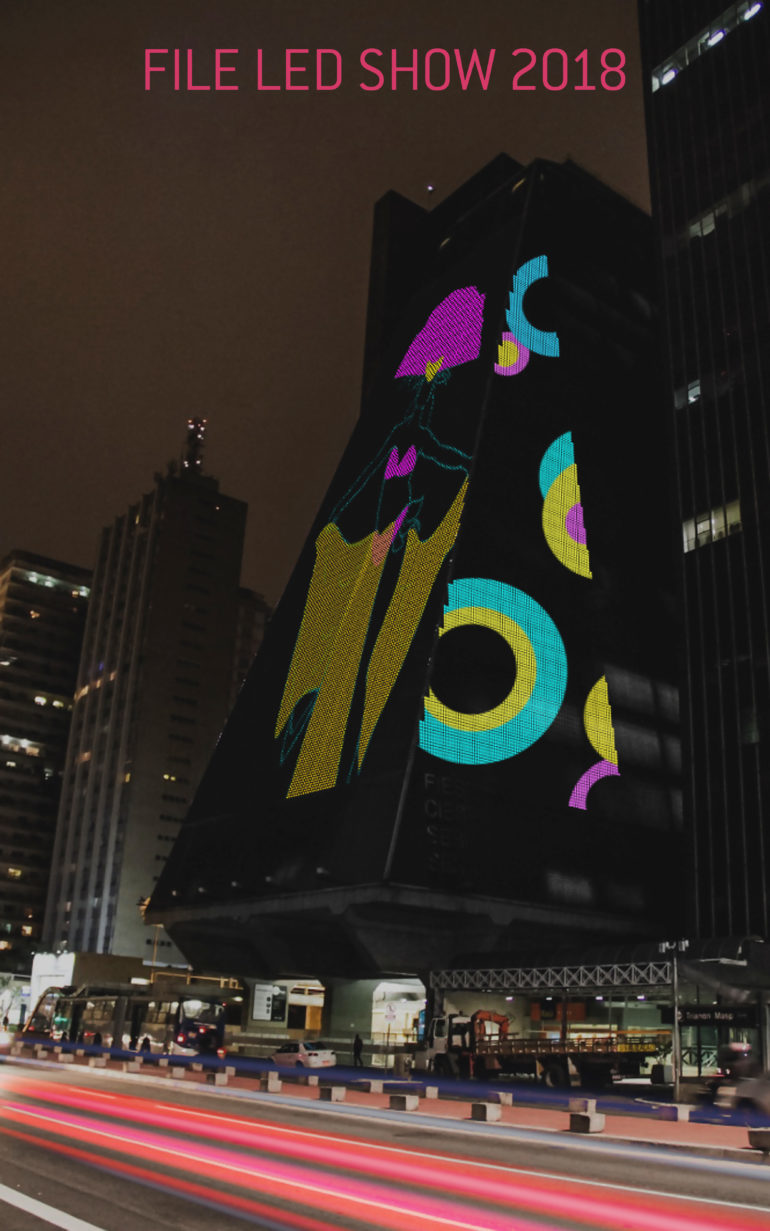 According to the Laws of Thermodynamics, the universe is moving towards a state of maximum entropy. Living beings are positioned somewhere between the organization and the disorganization of molecules, with a tendency towards disorder. Devices which produce images, such as the camera, the film camera, and the computer fight against this tendency. These devices are intended to make visible situations which are unlikely from the point of view of the universe, since they create images – which are ordered information – in opposition to the more likely situation – the universal tendency to disinformation (increased entropy).

Such thinking can be revisited nowadays, where computers and algorithms are ever present. Software fights the tendency to increased entropy by supporting the production of various “digital objects” (i.e. information) but collaborate with this tendency to act in an analogous way, i.e. in moving towards the probable. There is, therefore, a relationship of collaboration and combat between the devices that produce images and the universal tendency towards increased entropy. Combat implies the creation of information. Collaboration is the result of an analogy with the tendency to situations that are more likely from the point of view of the device and its programs.

The exhibition “Combat and Collaboration”, which forms part of the FILE LED Show 2018 is intended to aid our understanding of our relationship with the various existing programs. It includes six works that address issues that permeate digital systems, such as their underlying structures and the ability to produce standards, variations and points of restoration. The autonomy of these systems can be understood as a metaphor for our freedom of action concerning various devices and technical, political and cultural programmes. Even if there is an imminent risk of indirect collaboration, it is necessary to align them by means of variations and experiments that support resistance movements in “situations less likely.”

The exhibition also presents three exhibitions in the SESI Digital Arts Gallery which result from partnerships with international centers dedicated to training young artists: the Department of Digital Arts of the Pratt Institute, New York, the American University of Sharjah, and the Abu Dhabi Campus of the University of New York. These initiatives are aimed at to facilitate the use of the festival’s exhibition space as a platform for experimentation open to emerging artists. The four exhibitions present 25 works by Brazilian and foreign artists.

The FILE LED Show 2018 in the SESI Art Gallery also presents its collection of video art, which has been put together over the last three years. Elements of the collection are included in an installation by Felix Beck and Barkin Simsek, of New York University Abu Dhabi.

I – Combat and Collaboration: