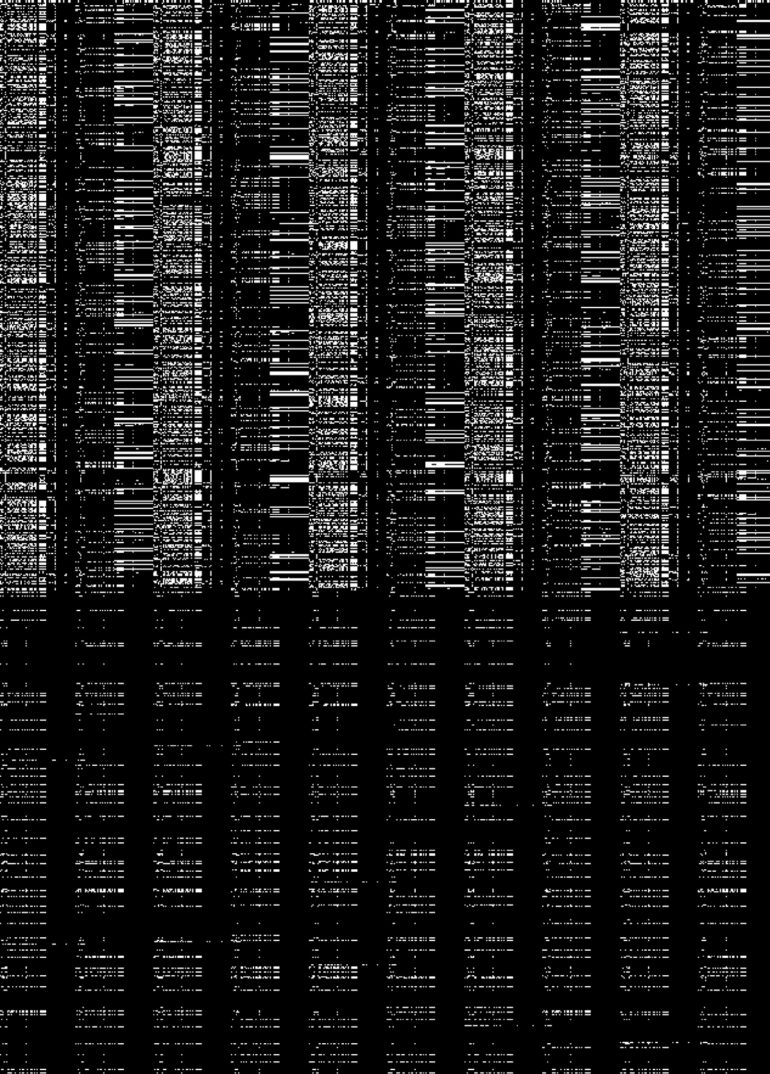 In our collaborative projects, one of our main interests has been the use of randomness and error in experimental projects which combine analog and digital processes. We start by mapping textures onto 3D elements based on videos made in real buildings, and then produce dynamic 3D depth maps which move as they are being compiled to generate z-fighting structures that modify the patterns in a generative environment.
‘Glitch Depth’ Studies V.1 is a response to our interest in studies of depth fields and their behavior in scenario generation.

Julián Angarita Bernal: Artist at ARTICULAR LAB – Designer with an emphasis in Communication and Media Artist with emphasis in Electronic Media and Arts of the Time of the Universidad de los Andes. He has been awarded with Seneca Salon Award, and his work has been selected for Art and Technology Festivals and Exhibitions such as Voltaje, Festival Danza en la Ciudad and Arttec Festival. His work is based mainly on interactivity and how to representation  information in movement, taking into account notions of visual perception from the plastic and digital media.  Julian has cultivated his experience in interdisciplinary projects with particular interests in video production, installation, sculpture, audiovisual interactive pieces and performances. Big fan of history and how the material world can be converted into data structures and interpreted in a digital environment in which the information that we constantly produce can be used for the creation. Angarita is interested in dynamics that modify the way in which we live and percieve the virtual and natural environments. The malleability that allows new technologies to become interesting points and reflections on identity, such as its introduction to the virtual and the detachment of the ego within digital environments.