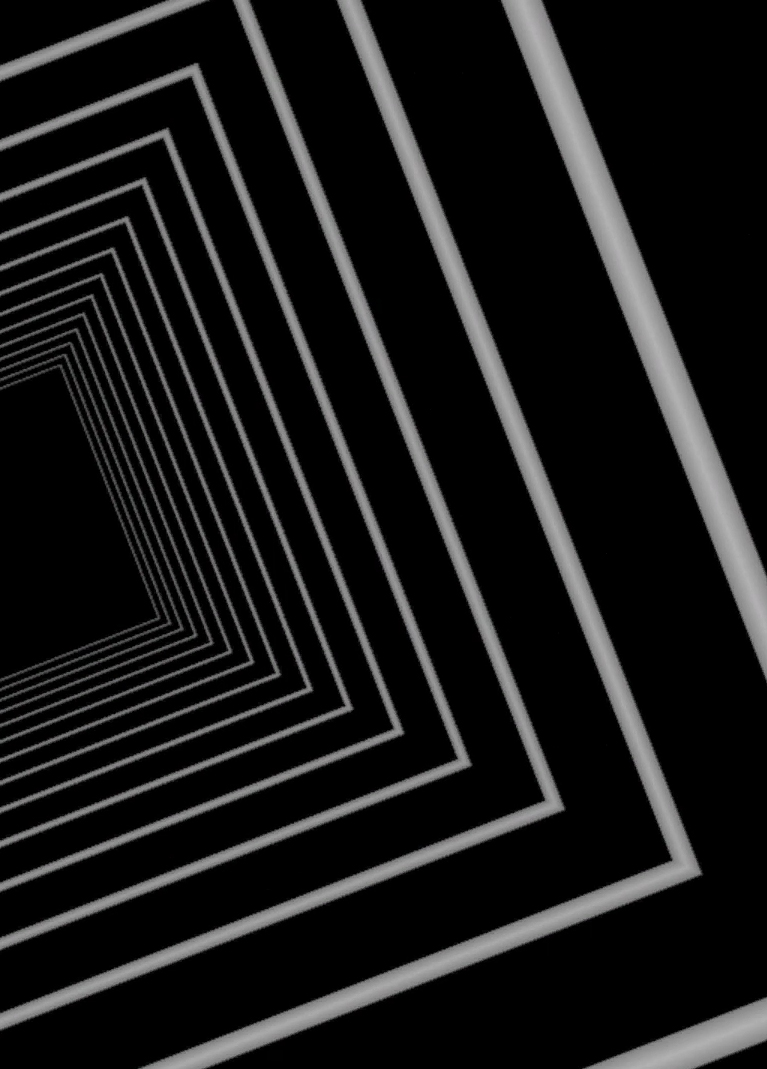 ‘Immersive’ plays with the Op art concept, producing illusions and establishing a new perception of time and infinite space which shifts the viewer from their customary point-of-view. The projection makes use of delays and echoes in a rhythmic progression of abstract patterns. The decomposition of 3D shapes and the use of stroboscopic images establishes a new perception of time.

Jeremy Oury combines audio and visual skills to make singular mapping or digital installations. He also pursues explorations into intermedia forms with synaesthesic partitions in various way (architectural mapping, led screen, fulldome, theater). His works have been shown in prestigious festivals and he has won several art prizes around the world.