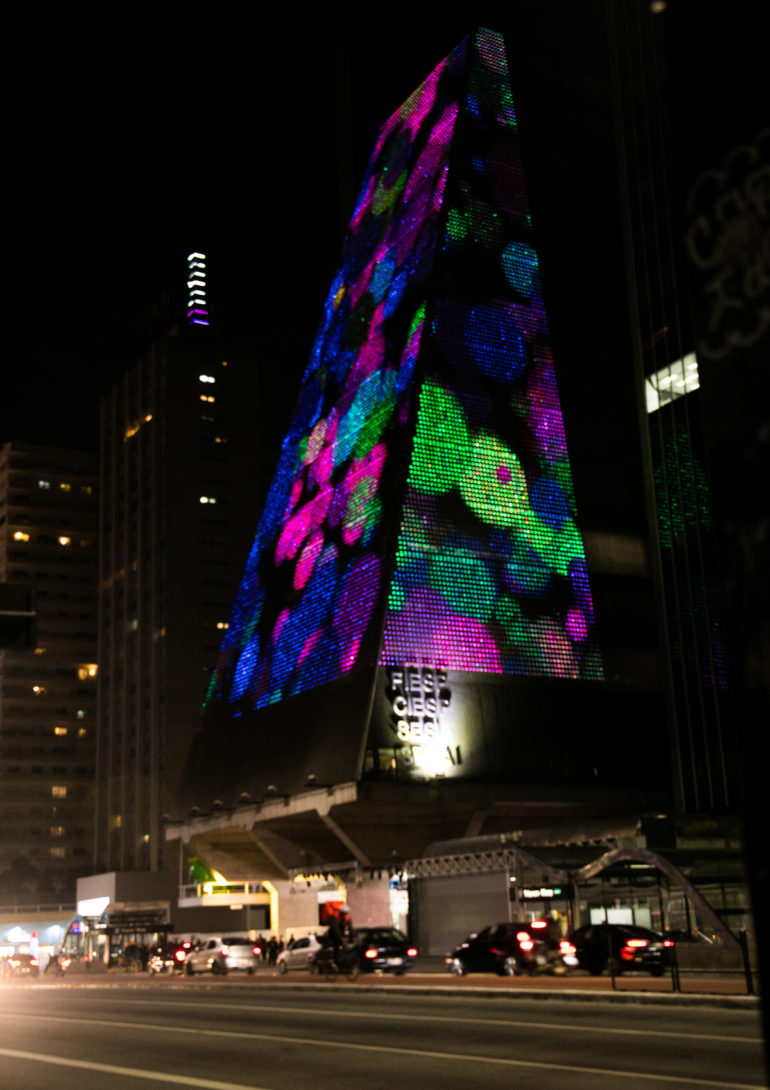 An audiovisual interpretation of the most popular and extended pagan festival in the world. In many countries, such as Argentina, Uruguay and Brazil, Carnaval is a moment of liberation and resistance for the people, for the most socially deprived.