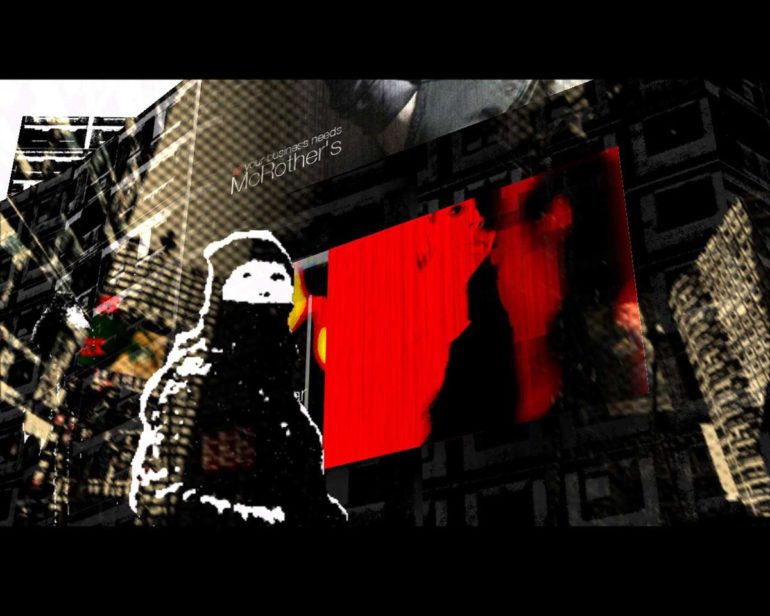 Abstract:
‘What is this?’ “Person 2184” is a three-part machinima series running inside the Game Unreal Tournament 2004 from Epicgames. It shows queer happenings in an urban environment not very far from here and now. Running inside the game means that you can download person2184 as a modification to your original Game Unreal Tournament 2004 and play the movies in-engine in realtime on your computer. The goal of the project is to give an idea of alternative art direction, content and story structure to interactive and non-interactive narrative. It was my second personal machinima project, and I created some tools within the Unreal environment to facilitate the setup, to make the films more stable and add new functionality. Especially the already fast turnaround times from idea to realisation convinced me to start working on more intuitive tools and workflows for the last installment of the series. This work led into the overall concept of Moviesandbox, to make it possible to create movies and possibly interactive installations quickly and intuitively.

Biography:
Friedrich Kirschner is a filmmaker, visual artist and software developer. He re-purposes computer games and realtime animation technology to create animated narratives and interactive performances. His work has been shown at various international animation festivals and exhibitions, including the Laboral Gameworld exhibit in Gijon (Spain), the American Museum of the Moving Image in New York, the Ottawa International Animation Festival (Canada), and the Seoul Media Art Biennale (South Korea). In addition, he curates machinima film screenings and was the director of the Machinima Filmfest in New York in 2008. He is currently working on the open-source realtime animation software “moviesandbox”.