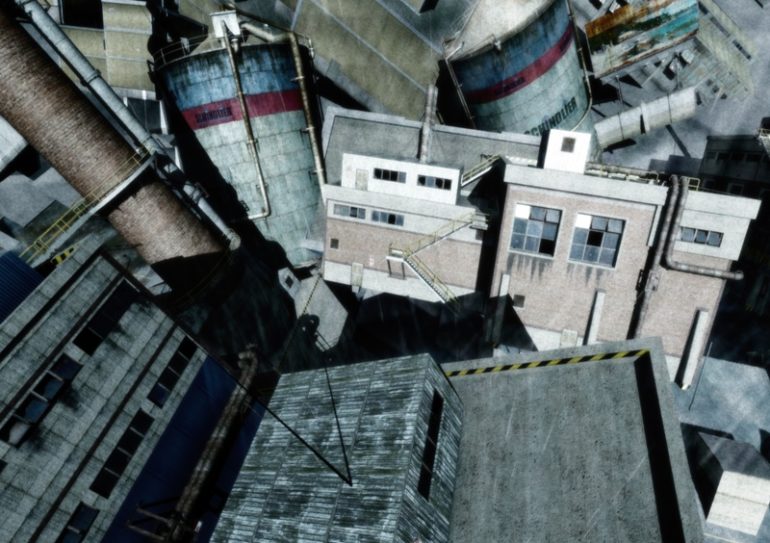 Abstract:
Uninhabited areas, cities and swamps, forests and roads, objects and words that disappear one after the other, a young woman cry on Youtube. Inspired by “The Road” by Cormac McCarthy, “Desert III” takes each object that the protagonists cross over in the book to deconstruct the basis of the dramatic progression.

Biography:
Gregory Chatonsky is an artist born in Paris. He currently resides in Montreal and Paris. He holds a multimedia advanced degree from the Ecole nationale superieure des beaux-arts in Paris and a philosophy master’s from the Sorbonne. He has worked on numerous solo and group projects in France, Canada, the United States, Italy, Australia, Germany, Finland and Spain. His works have been acquired by public collectors such as the Maison Europeenne de la Photographie. In 1994, Chatonsky founded a net.art collective, incident.net, and has produced numerous works, such as the websites of the Pompidou Centre and Villa Médicis, the graphic signature for the Musée contemporain du Val-de-Marne, and interactive fiction for Arte. He has taught at the Fresnoy (national modern art studio, France) and at UQAM’s school of visual and media art. Chatonsky’s body of work, including interactive installations, networked and urban devices, photographs and sculptures, speaks to the relationship between technologies and affectivity, flow that define our time to create new forms of fiction.