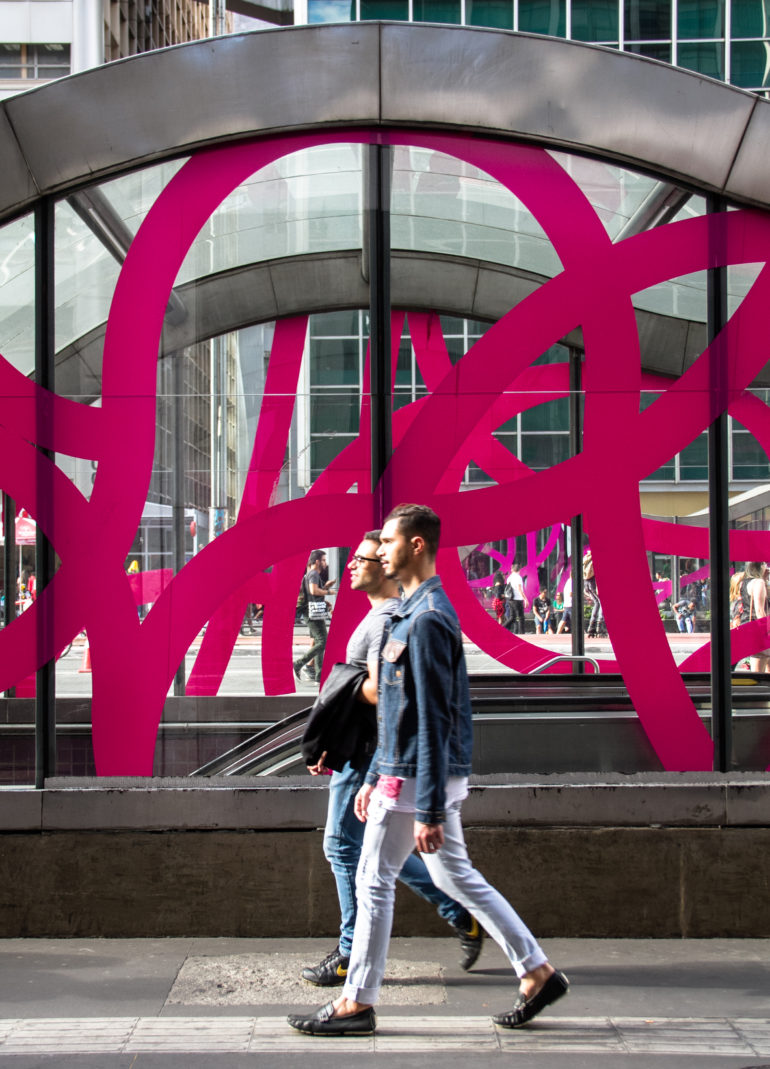 FILE PAI 2017 is part of the exhibition LAWRENCE MALSTAF: The Poetics of Immersion, which runs from 22 July to 18 September at the Banco do Brasil São Paulo Cultural Center. In this solo show by the Belgian artist Lawrence Malstaf, he explores the creative interdisciplinary relationship between art and technology. His installations and performances lie at the frontier between visual arts and theater and use physics and technology as their inspiration. It is the first edition of FILE SOLO.

Entrance to FILE PAI 2017 and FILE SOLO is free.