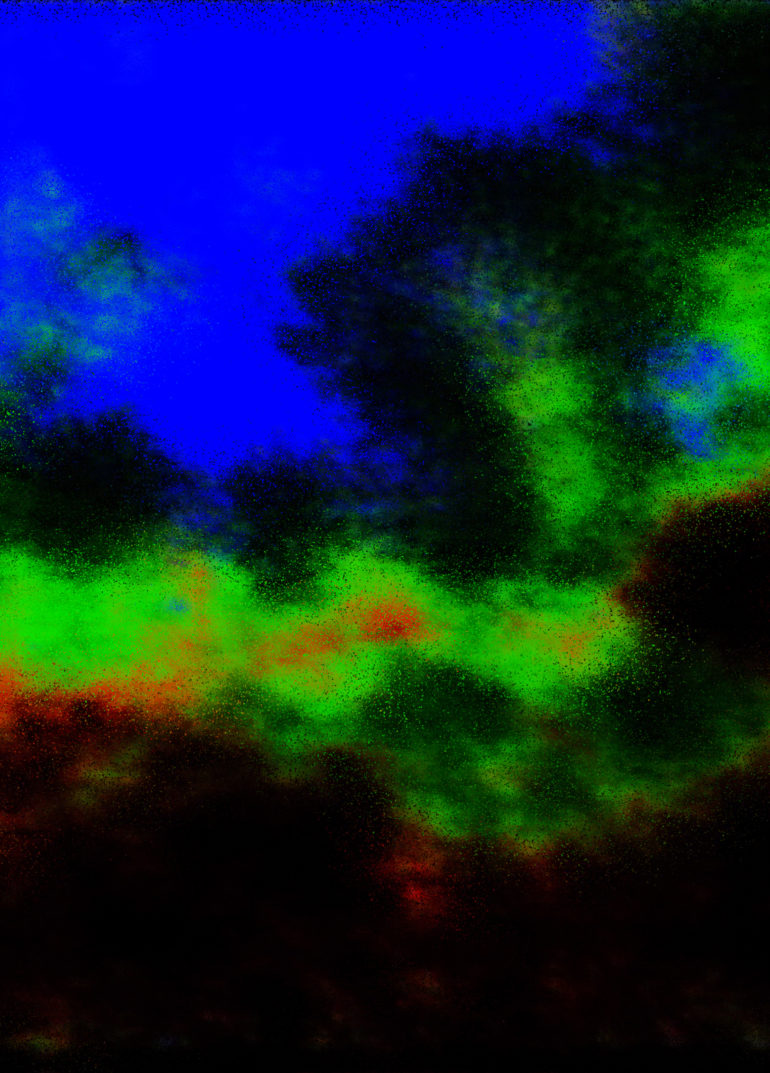 The ‘Manœuvres’ video series is part of a body of work that François Quevillon has been working on since 2016, as he observes the development of driverless cars and compilations of videos from dashboard cameras. On one hand, technical, economical, moral and ethical issues are raised by vehicles that maneuver without human intervention while, on the other hand, dash cam videos of accidents or spectacular events portray roads as places where the unexpected happens. The works play with the tension that arises when mobile robotic systems are confronted by the unpredictable nature of the world.

François Quévillon is an artist from Montréal (Canada) with an interdisciplinary practice involving installations, images, sound and technologies. His work explores the phenomena of the world and perception by establishing processes which are sensitive to what is happening and to the interference of contextual elements. He investigates how technology affects or redefines the human thought process, culture, and the environment, as well as our relationships to space and time and to one another.