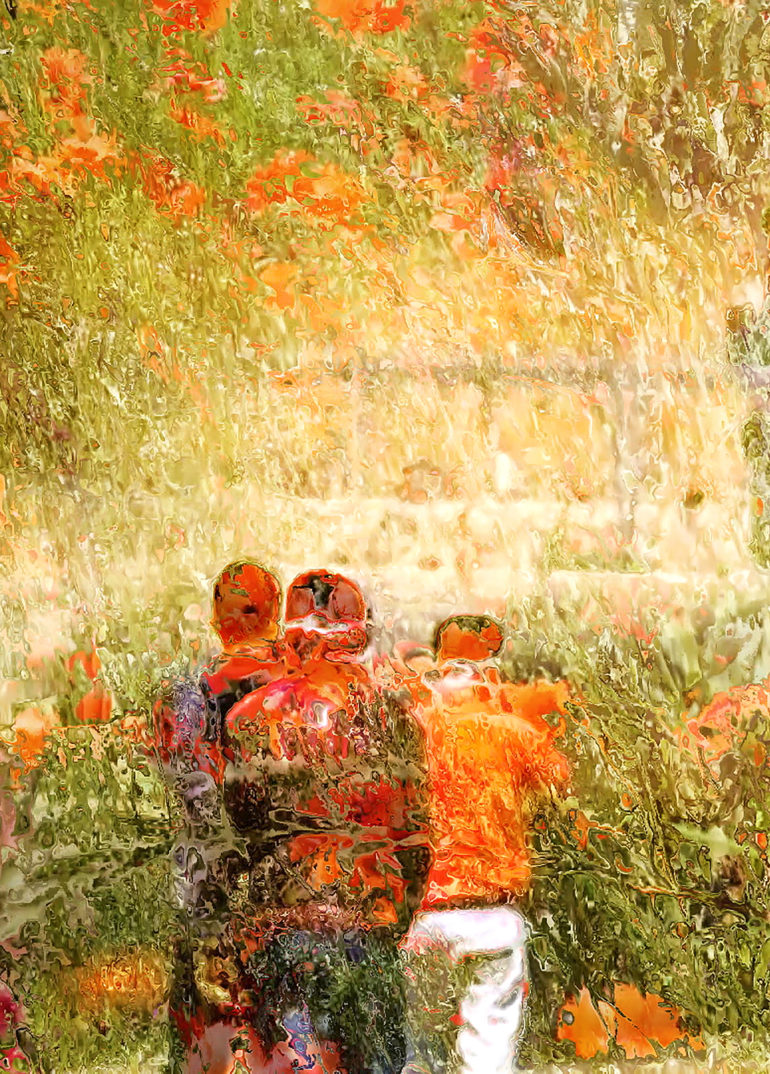 Guli Silberstein is a video artist and editor, based in London (UK) since 2010. Born in Israel in 1969. He received a BA in Film from Tel-Aviv University and a MA in Media Studies from The New School University, New York City – where he studied and lived in from 1997 to 2002. Since year 2000, Guli has created short video works which have been widely shown in the UK and around the world.