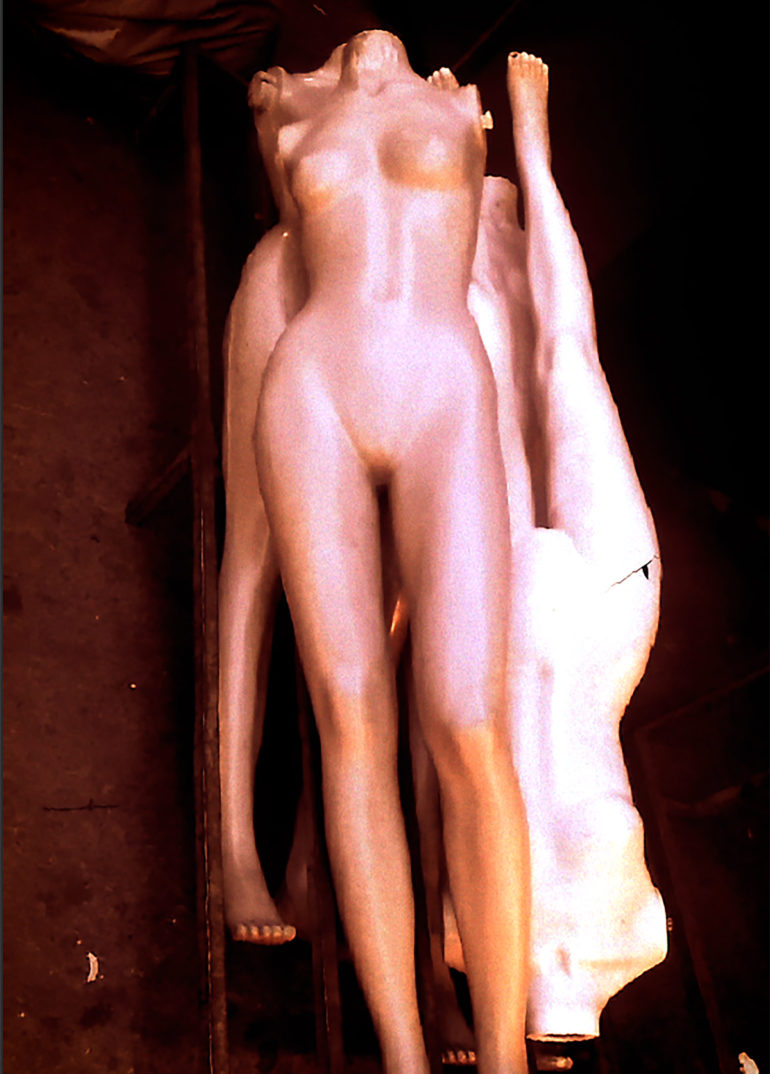 The world seen through a narrow viewpoint. Restricted. Like a labyrinth. This experimental piece takes the vertical image produced by a cell phone and builds tension through a narrative that comes from the juxtaposition and mismatch of the scenes and the sound track; the video make us feel as if we were being taken on a short adventure inside a fragile sarcophagus, like those moments which occur by chance in our crowded cities.

Rei Souza is a visual artist who uses photography as his main medium, and a documentary and experimental filmmaker, which are his main interest at the moment. Self-taught, and the son of parents from the state of Maranhão, he started living in the state of Goiás in the 1990s. His films have been shown and won awards in festivals and institutions in Brazil and around the world. As a visual artist, he has participated in various collective exhibitions and recently won an award at the Salão Anapolino de Artes.