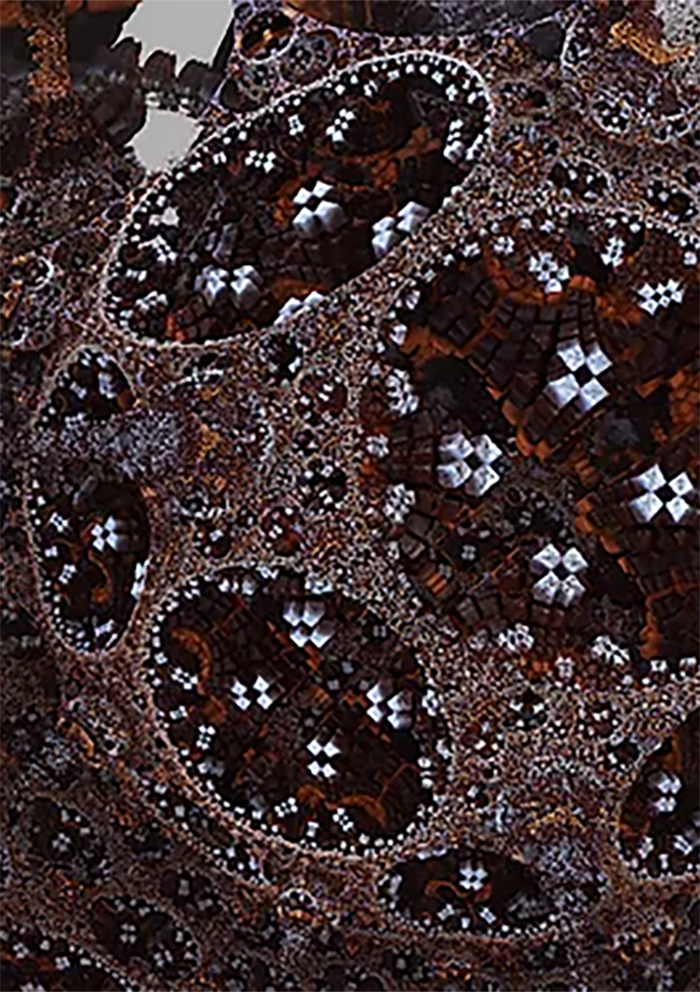 Big data is a term used to describe, in general, the gathering of vast amounts of digital information and its subsequent processing, through sophisticated computational techniques, with the purpose of obtaining knowledge. In the case of Big Data, the poem, the term refers to the massive collection of personal information communicated online and its processing for commercial purposes, especially forprofit endeavors related to a persuasion achieved through the detailed knowledge of individuals, a persuasion aimed to be invisible.

Bio Electric Dot is integrated by Diego Bonilla and Rodolfo Mata. Diego Bonilla founded the literary magazine “Péndulo” (1992-1996), which, starting in 1995, became the first Mexican publication of its kind on the Internet. In 1995 he opened the Hipergraphia page, where he published the digital poems “Autorretrato” and “Universales”, the first in the country to incorporate randomness, graphic design and interactivity. “A Space of Time” (2003), a hypermedia composition that includes narration, poetry, cinema and 3D navigation received, among other awards, the one corresponding to the internet/multimedia category of the XXVI Russian InternationalFilm Festival.

Rodolfo Mata is the author of the poetry books “Parajes y paralajes” (1998), “Temporal” (2008), “What to Say” (2011) and “Our Name” (2015), “Double Nature” (2015), and the electronic poem “Silence Empty” (2014). He has translated Brazilian writers and critics such as Haroldo de Campos, Sebastião
Uchoa Leite, Paulo Leminski, Rubem Fonseca, Dalton Trevisan and Antonio Candido, and is co-author with Regina Crespo of the anthologies “Brazilian Essayists: Literature, Culture and Society” (2005) and “Some Brazilian poetry 1963-2007” (2009, reed. 2014). With Gustavo Jiménez, from 1996 to 2001, he maintained the Horizonte page of Mexican poetry, the first anthology of Mexican poetry on the Internet.