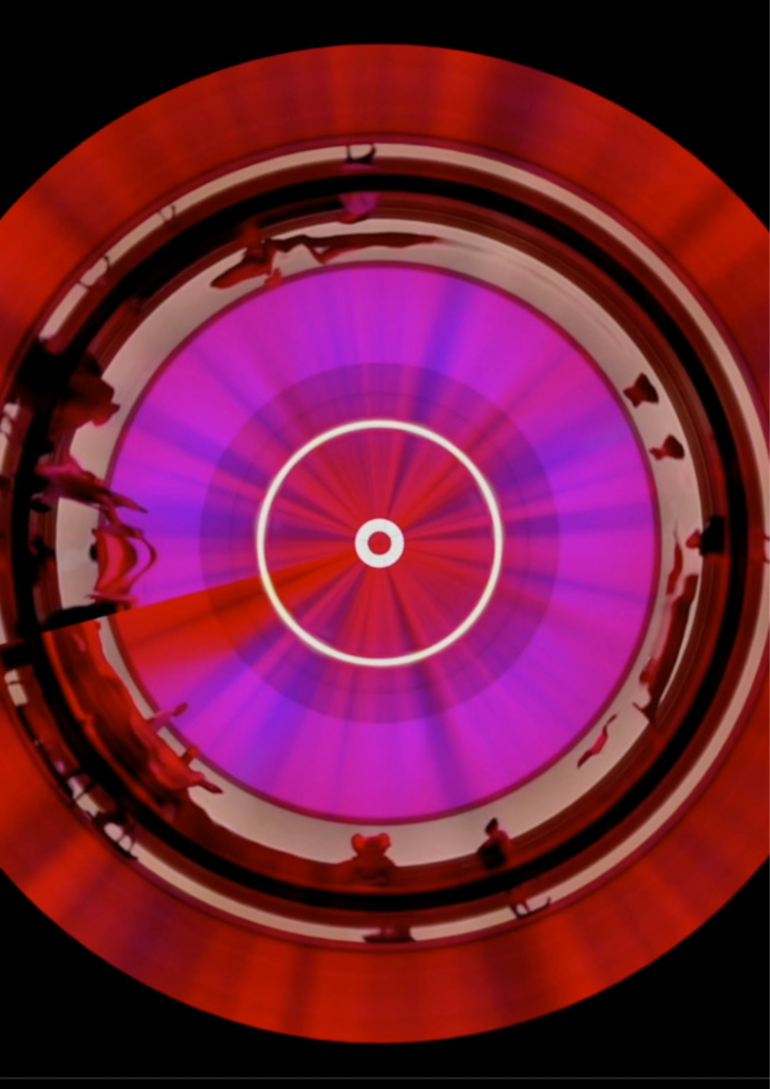 The 360º video sequences were captured in London and Liverpool, then transformed into something extraordinary. A poetic transformation, from reality to abstraction. The soundtrack is by UK composer Jackson Mouldycliff. The sound composition is created in direct response to the video and “found” sounds and voices, which are interwoven into a tapestry of sonic textures and electronic drones.

Carson explores natural phenomena & events through digital media, such as 360º imaging. He has toured exhibitions extensively in Australia and internationally, collaborating with artists, musicians and scientists.
Mouldycliff is a composer, sound designer and audiovisual artist based in the UK. He has been involved in the creation of compositions for a wide range of mediums including experimental video work, documentary sound design, multimedia installations and short film scoring.