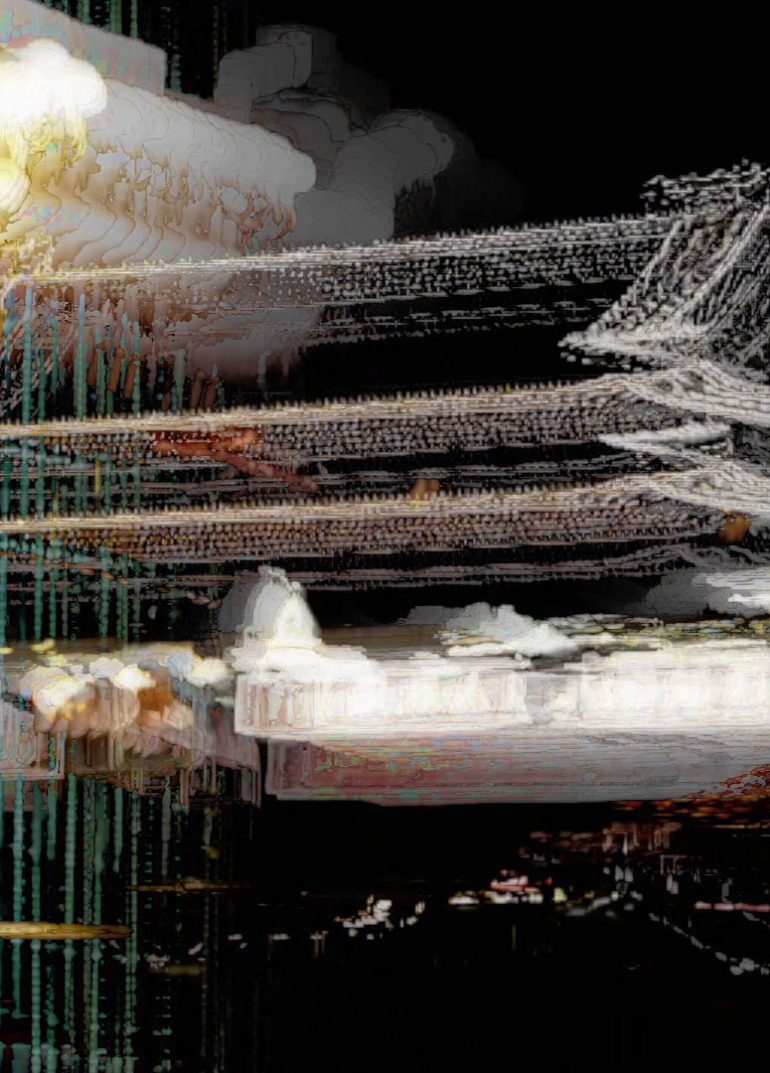 Audiovisual experimentation from a video filmed by car, by night in Beijing. Uncontrolled movements of the camera are used to give a new reality to the lights of the night.
The music is generated by the variations of the total brightness on the screen.

Bio:
A long time musician and a painter, Jean-Michel Rolland brings together his two passions – the sound and the image – in digital arts since 2010. Through video artworks, generative art, audiovisual performances and interactive installations, he questions the temporality, a genuine fourth dimension inherent to moving image, as well as the duality between his two favorite mediums, the sound and the visual.