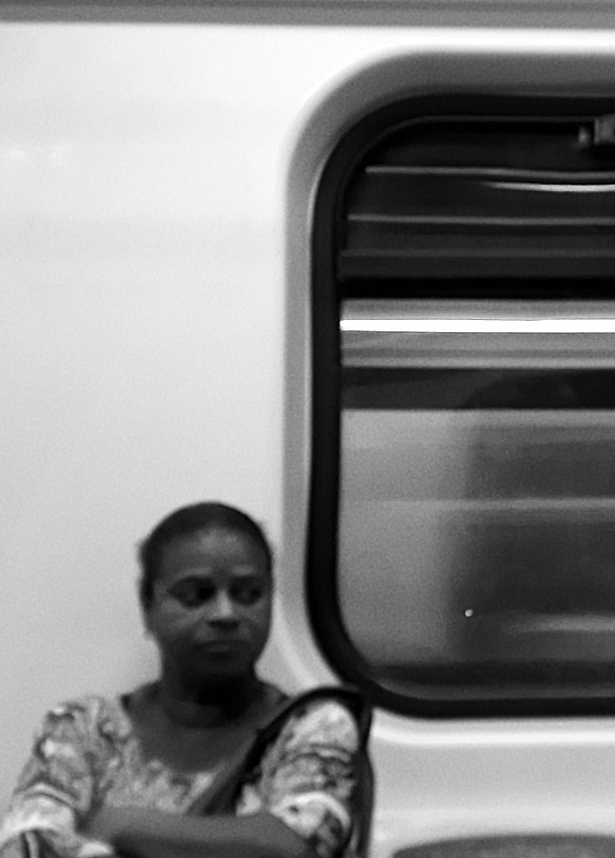 In Rio de Janeiro, the rail system is used as one of the weapons of the government to marginalize people on the outskirts. This film aims to investigate the train and how it relates with individuals and the city.

Bio:
Lucrécia Luz, born in Rio de Janeiro (1998). She studied sound and image assembly and editing at Escola de Cinema Darcy Ribeiro. Issues like cultural imperialism and decolonization are key in Lucrécia Luz’s work; they emerge from research and questions about the Global South. She works with digital video, image, urban interventions and sound research.