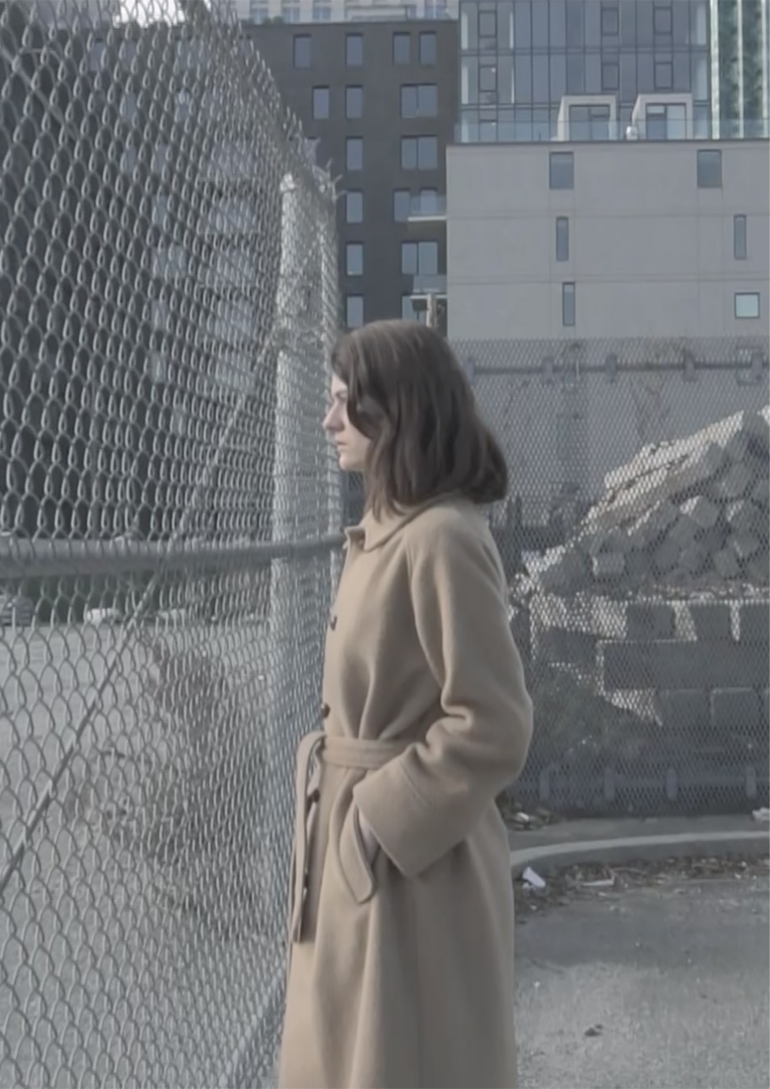 The film follows an unknown woman (Erika Larsson) wondering the street of an empty city. She moves within a space which looks familiar, yet, other than herself’s, no apparent movement can be perceived. Are they real or simulated experiences? The film explores the so called simulation hypothesis or simulation theory, which proposes that all of reality is in fact an artificial simulation, most likely a computer simulation.

Bio:
Pamela Breda is an artist and filmmaker living between London and New York. She was recipient of several art awards and fellowships, including Cantica21 (IT, 2021), Italian Council Award (MibaC, IT), Kingston University Phd Scholarship (Kingston, UK), Moving’Up funding scheme (Turin, IT), Italian Institute of Culture (Moscow, RU). Her video installations have been presented at multiple venues and her films have been screened at multiple film festivals.