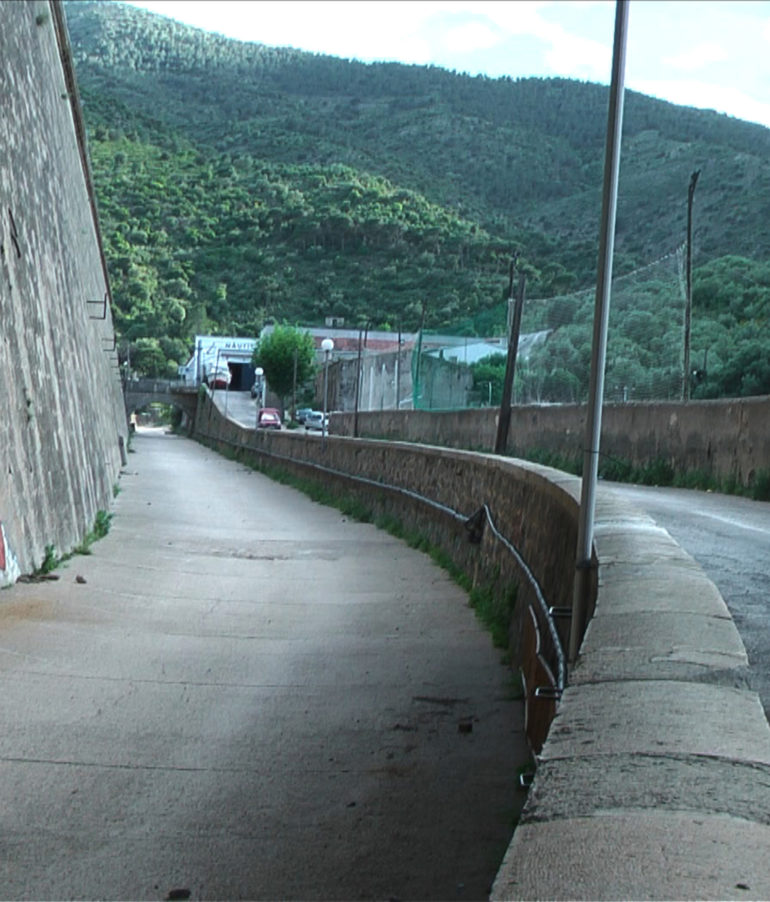 Abstract:
Fleeing from the Nazis toward Portugal, many emigrants passed along an escape route stretching over the foothills of the Pyrenees, from the French village Banyulssur-Mer to the Spanish city of Portbou. On the last stage of his escape from the National Socialists, the philosopher Walter Benjamin, as well, took this route. The artist Christoph Korn did the same along a microphone and a video camera…