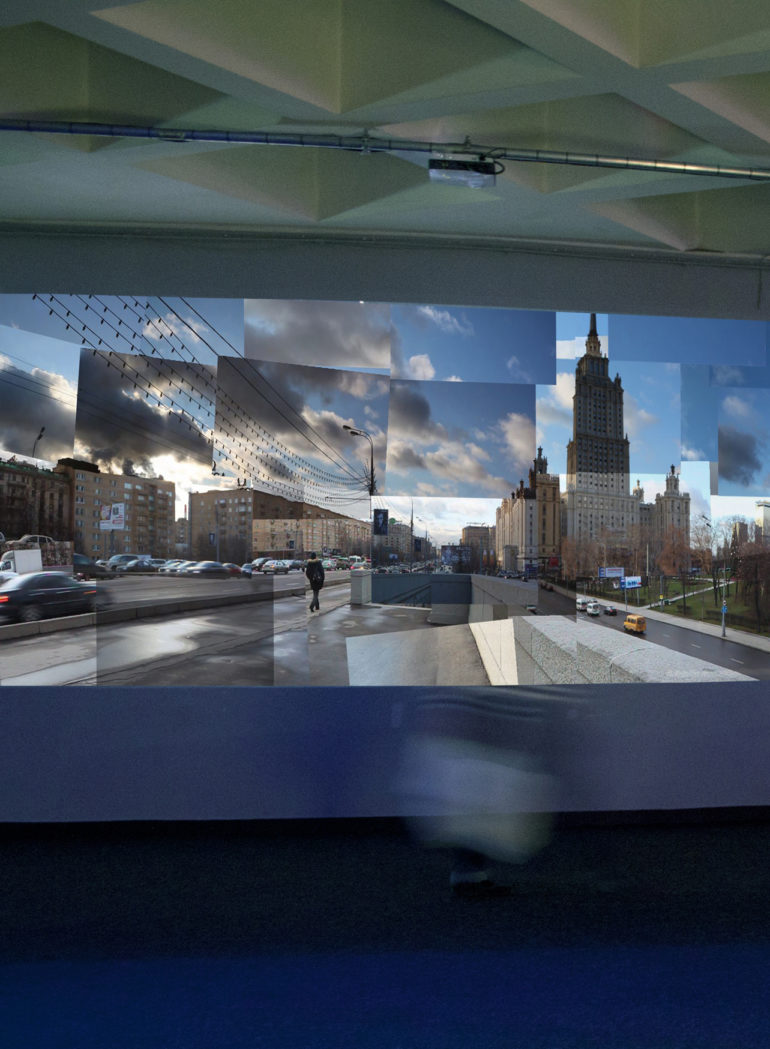 Abstract:
The “COLLIDER” project deals with violent conflicts and social upheaval that had influenced subsequent historical development. This video is a panoramic presentation of some of the world’s most perilous political flashpoints, such as Dallas, Texas, USA, site of the 1963 John F. Kennedy assassination.