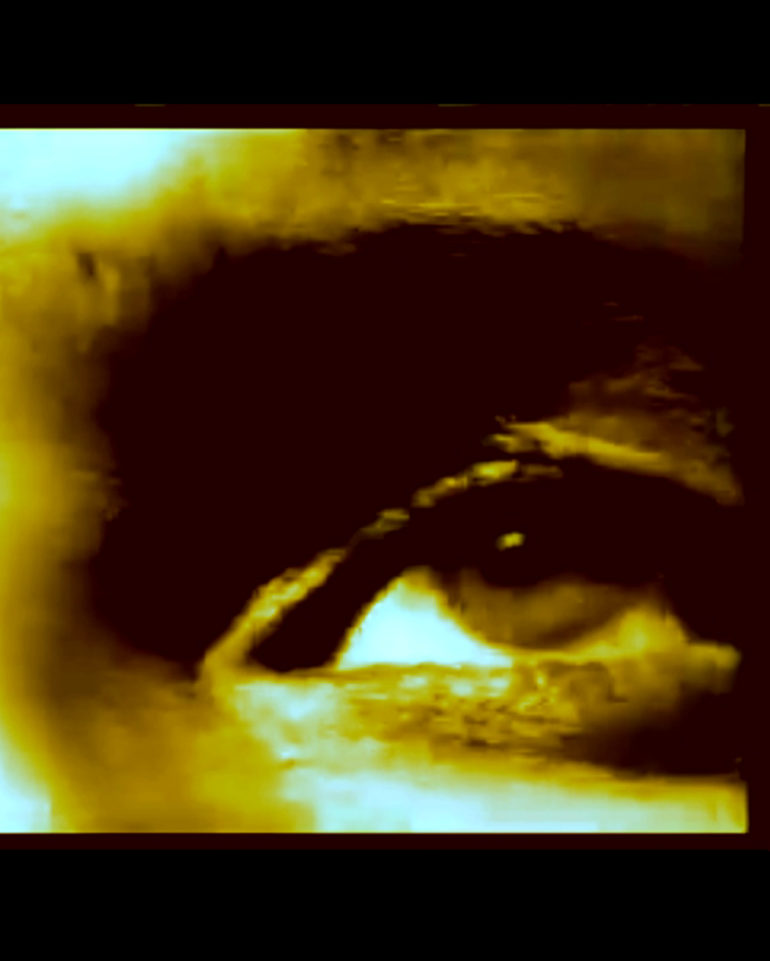 Abstract:
“A Propaganda Film” tells a story about control, rebellion and freedom. It shows people being constantly controlled after having been abandoned by the philosophers, the ones who were able to keep control away, thanks to a critical mind. Now that philosophers have abandoned their role, the giant eye, a metaphor of control, doesn’t have any limits anymore, and it can establish its reign. Will people be able to fight against such an unpleasant ideology?