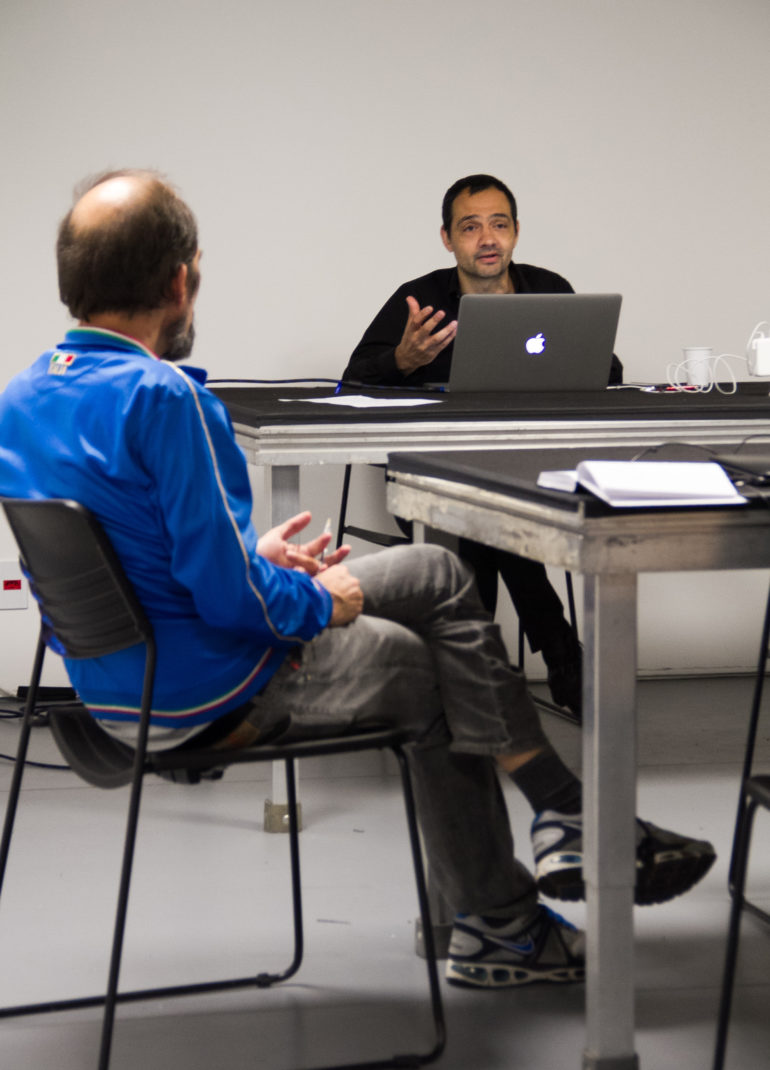 Faiyaz Jafri | The Netherlands
Neo-Archetypes:
The Appropriation and Transcendence of Pop References in Cyberspace

Participants of this workshop have the unique opportunity to get an insight in Jafri’s process of
developing narratives in animated storytelling and his personal CGI aesthetic: Hyper-Unrealism. Under
the guide of the artist, the participants develop animated stories using pop references of mass media
and global popular culture as a visual shorthand, and combine these with local archetypes, thus exploring the boundaries of ambiguity and legibility of local and international mythologies and icons as well as the transition from visual dialect to visual language.
The result is an animated short ambiguous in the narrative, but universally legible. A neo archetypical narrative rendered in hyper-unrealism.

BIO:
Faiyaz Jafri (1968) was born and raised in rural Holland of Dutch and Pakistani descent. He studied at the Technical University of Delft (MSc) and is self-taught as an animation artist and music composer. His work has been exhibited in the form of print, paintings, video installations, animations and life size sculptures all over the world. Jafri’s award winning films have screened in prestigious festivals and museums, including his unforgettable lecture at CutOut Fest 2015. He has worked for commercial clients including, IBM, Coca Cola and Ford.