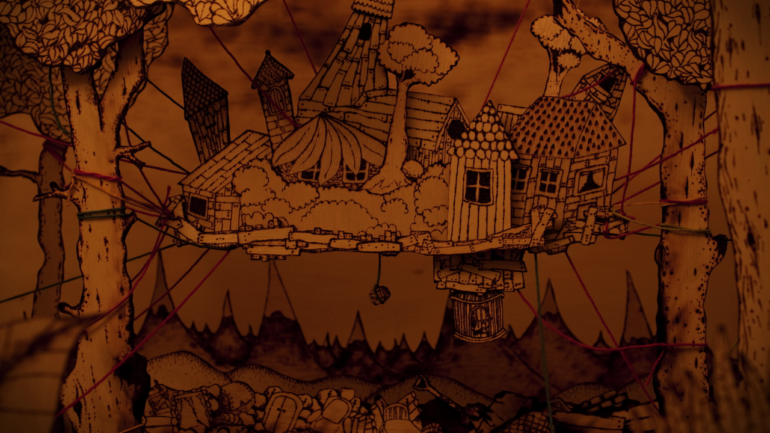 When I Am King

Abstract:
When I Am King by Dutch indie rocker Tim Knol was painstakingly put together by hotshot superbot Sverre Fredriksen who soldered about ten tons of timber to create the images which were animated with stop motion – what demanded approximately five hours of work per second shown.

Biography:
Sverre Fredriksen is a Norwegian animator and director. His commissioned work spans a wide range of clients and includes music video’s, animations for film, TV series and museum installations. Based in Amsterdam, The Netherlands, he is currently working on a series of experimental short films alongside commissioned animations for a TV series about philosophy.