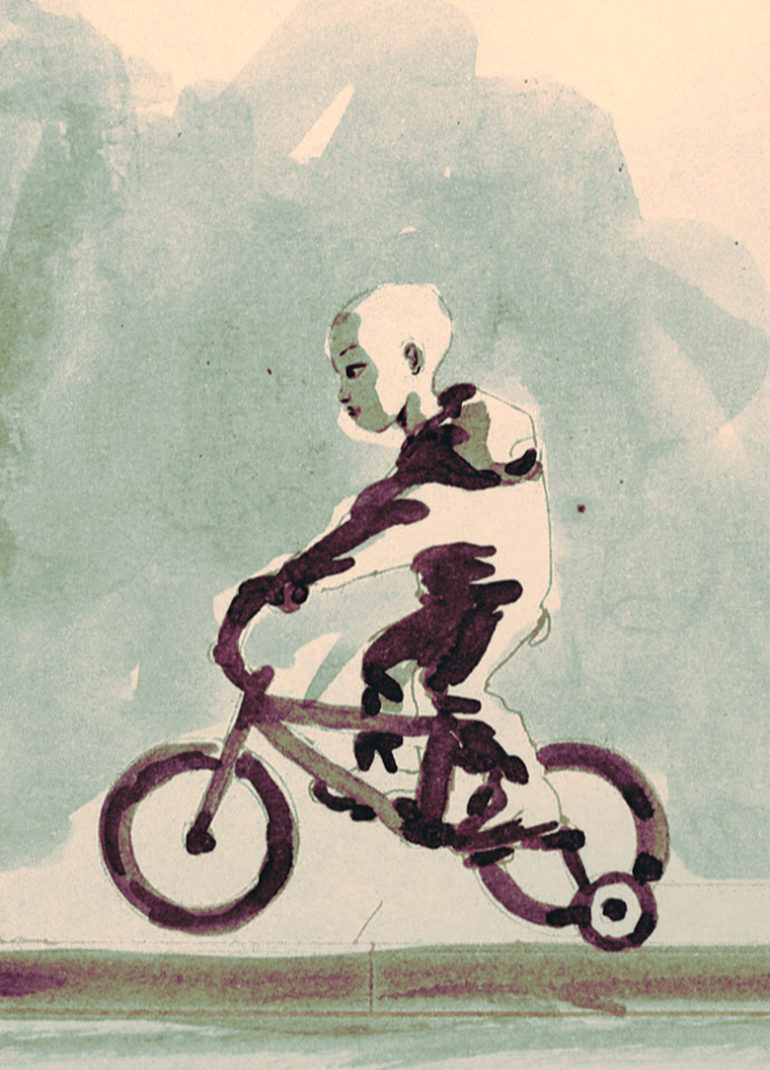 Abstract:
“Me” is a poem written and recited by Ja’Lantea, a four-year old boy who feels that a new day should come with his new name: J-Money. It is part of the Preschool Poets project, a series of eight animated short films based on poems written by children aged four and five. Conceived and produced by artist and poetry teacher Nancy Kangas and filmmaker Josh Kun, the project is inspired by Nancy’s work teaching preschool children to write poetry at the Columbus Early Learning Center in Ohio, USA. She selected eight beautiful and surprising poems to be recited by the children themselves and invited animators from all over the world to adapt them.

Biography:
Daniel Bruson is an independent Brazilian graphic artist and director of animation. He works with film, video clips, TV series, the visual arts, advertising and music. Among his works are the short “Pete’s Story”, winner of the Portfolio Film category at the Anima Mundi festival in 2016, the short film “Me, by J-Money”, part of the Preschool Poets project, and the music video “Morte E Vida Uterina” by Paula Cavalciuk. He is art director for the film “Bob Cuspe – Nós Não Gostamos De Gente” (currently in production) and is designer and co-producer of Febre – the Sorocaba Music Festival and Conference.