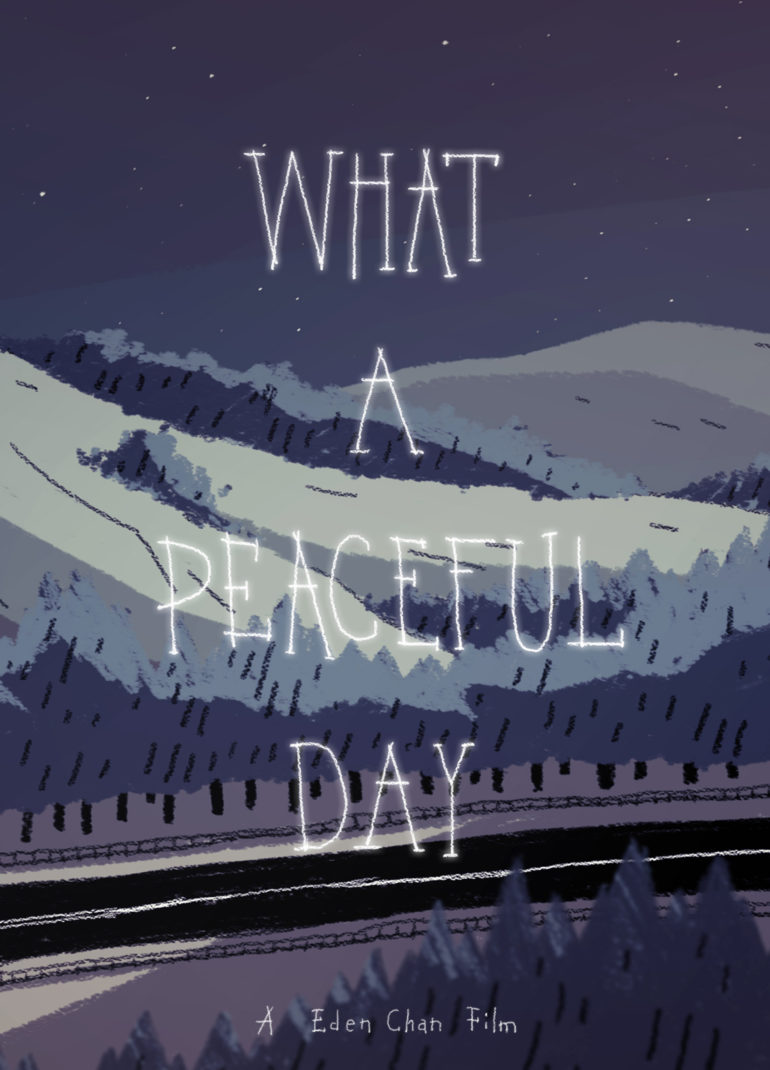 What A Peaceful Day

Abstract:
An old lady headed for the woods seeking for the peace. Accidentally she met a hunter collecting antlers, and then a conflict was going to happen.