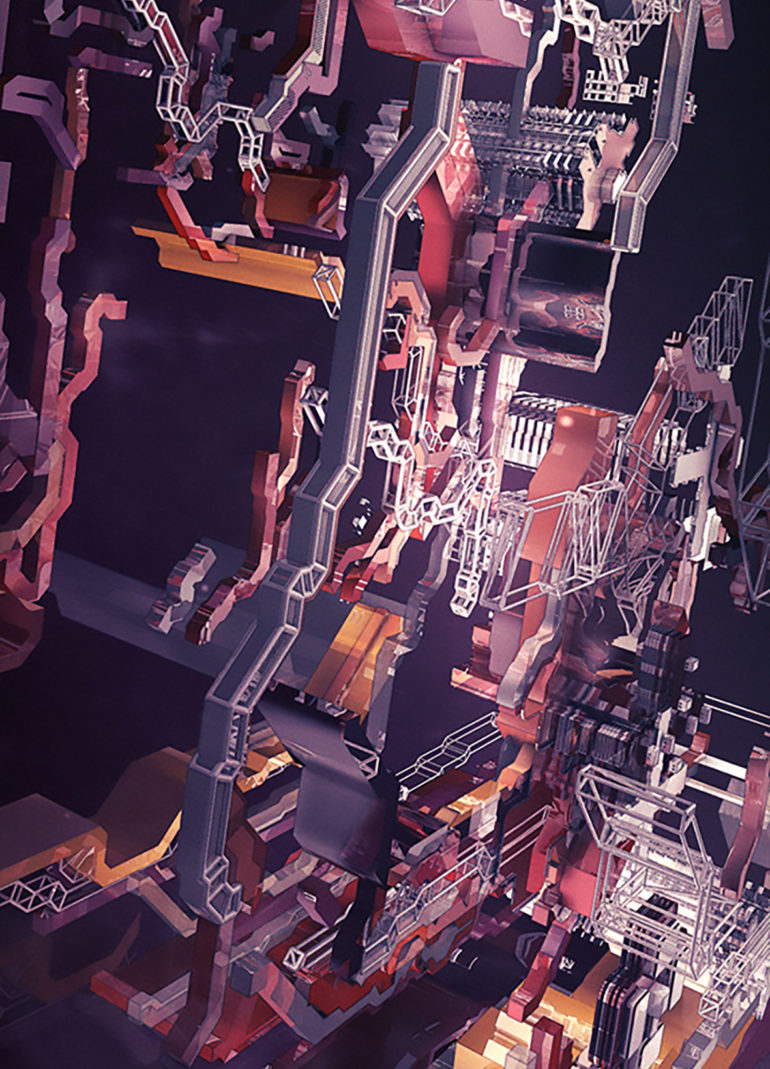 Abstract:
As the character goes through, no matter the video game, the landscape is continuously created. The avatar seems to be “on the spot”. And it is by remaining “on the spot ”, that it moves in different worlds, connected by bridges and coexist within the same game. “The Tide” lists the overviews of a single landscape, with its different scales, its different gravities, its differents senses of reading. The notion of the unique landscape no longer exists: it can only be a plural entity in constant change. Our contemplation can no longer attach itself to an object and the overflow of information dispels our bearings. Things, as they have been named, have already disappeared. In this temporal vertigo, we can only, as a spectator, be subjected to this instability. It is like a delay imposed on us that we can only repeat. We can never be in sync, at the right time, in the right place.There are too many moments and too many places, there is no longer the « right ».The absence of boundaries questions the conception of space: is it possible to conceive a space, physical or mental, if it has no limits?

Biography:
Vincent Masson graduated from the Arts Décoratifs de Strasbourg (HEAR). After working as a graphic designer at Prologue Films in Los Angeles (USA), he works as a freelance in videomapping since 5 years.In addition, he continues his artistic expression by developing visual works that question the instability of contemporary bodies. In his short films, the fluctuation of identity corresponds to the transformation of the body. Its protagonists become variables in perpetual state of evolution.
He finds his sources of inspiration in the Japanese culture, the world of David Cronenberg, animation, video games, science fiction and posthuman theories.He lives and works in Paris.