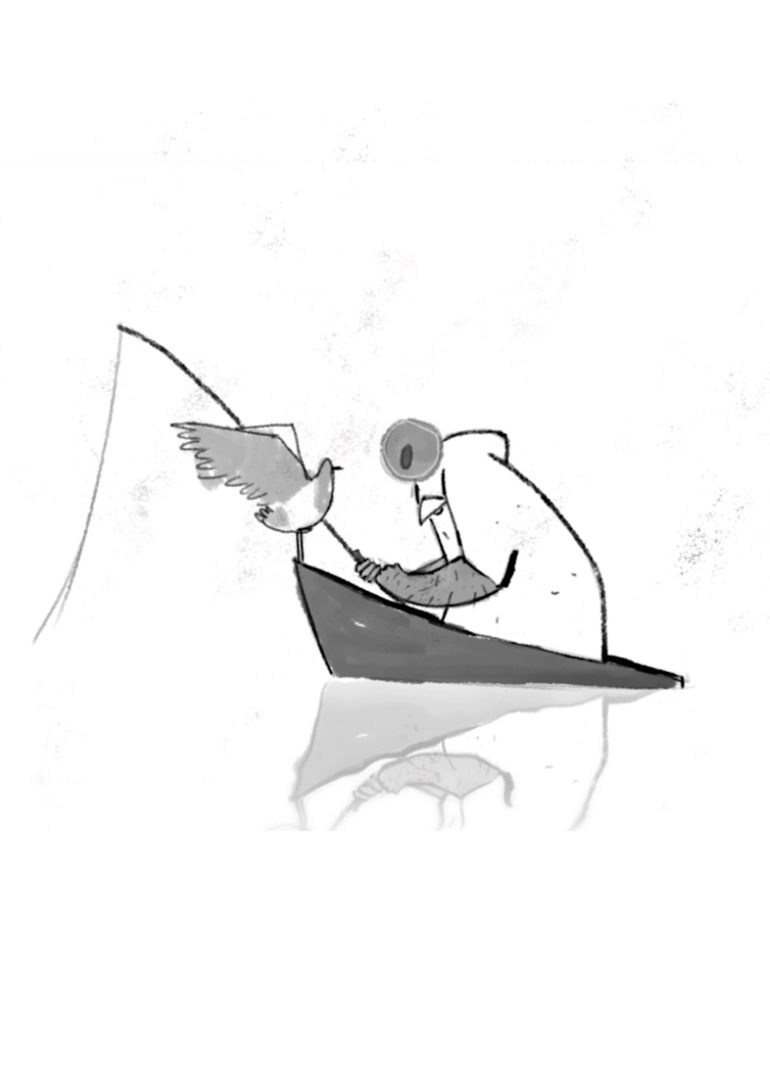 A perplexed fisherman becomes united with a fragment of estranged matter.

David Prosser is an animation director and co-founder of the Moth animation studio in London. He is a graduate of the Royal College of Art and has worked as a director in animation for over 10 years. His short films and commercials have won accolades from festivals worldwide and in 2011 his short film Matter Fisher was nominated for a BAFTA.