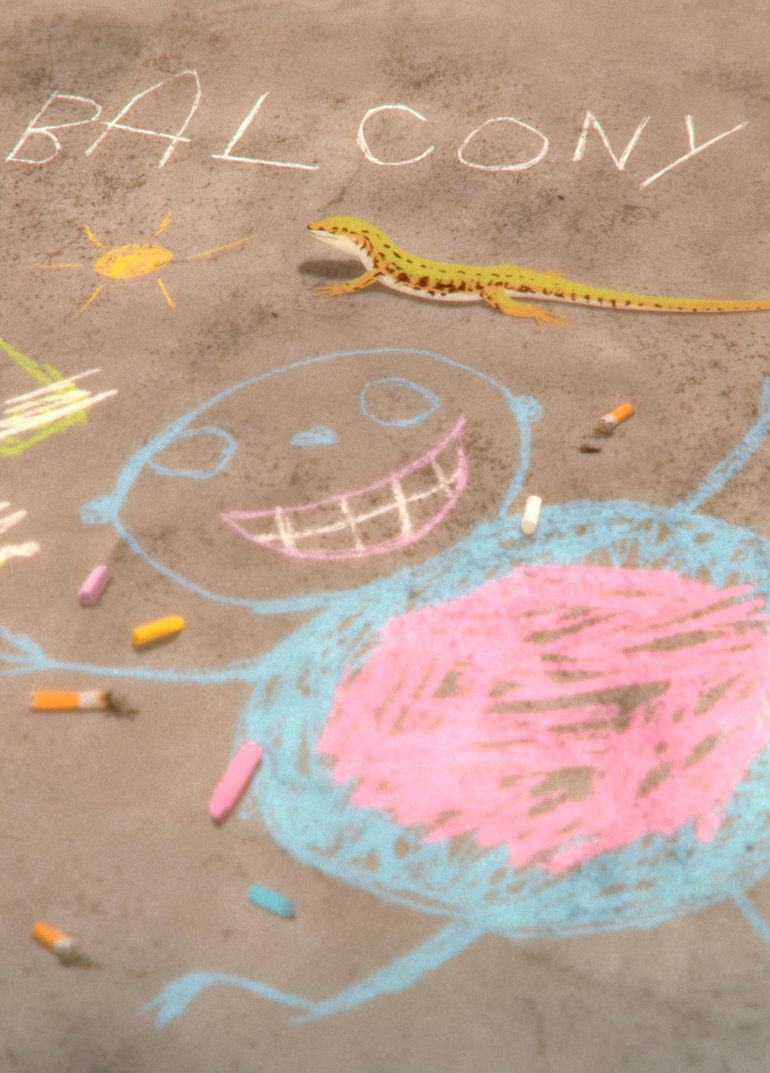 An old fella shows up from nowhere and shakes up the neighborhood.

David Dell’Edera was born in 1991 and grew up in Hungary. He began drawing on walls, school desks and blackboards to amuse himself and his fellows. He started to learn about animation techniques and filmmaking when he was 18 and shortly after was admitted to the Metropolitan University, Budapest. During his studies he worked on commercials, applications and video clips. His graduation film, entitled Balcony was made with the support of Hungary’s National Media and Infocommunications Authority