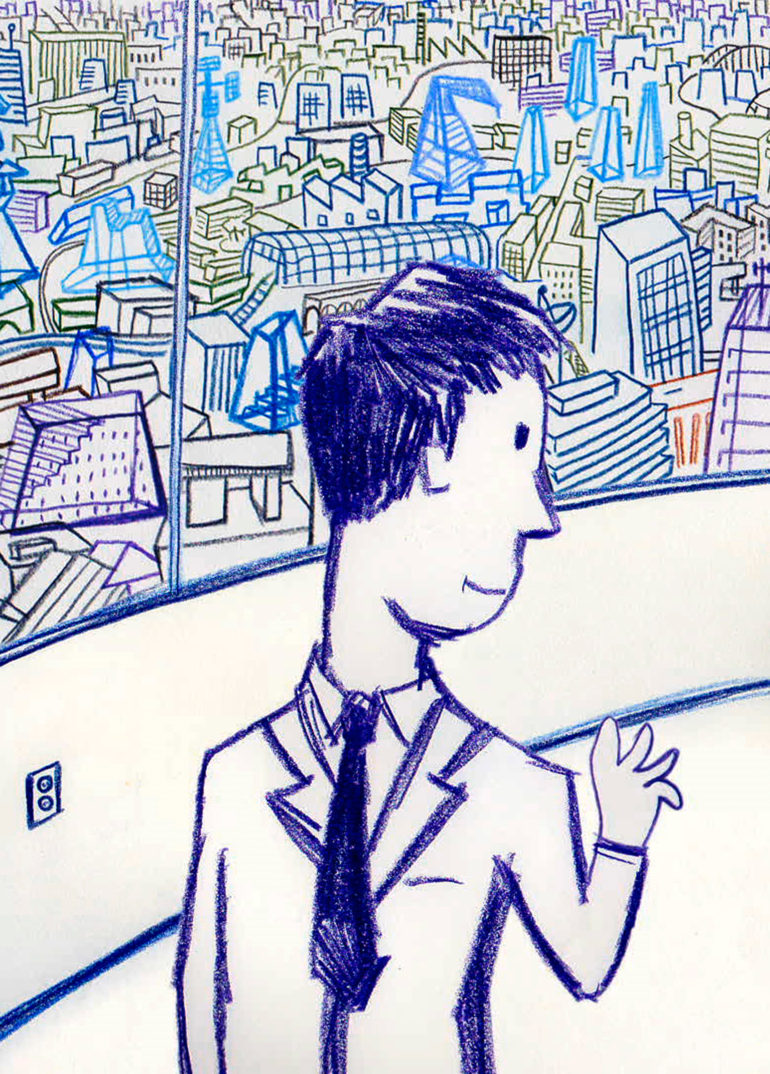 Moving through a world filled with scanners and surveillance algorithms, while using different social networks, online forms, and credit cards without a second thought, people give their privacy away, voluntarily. A decent citizen has nothing to hide. Only criminals do.

Daniel Šuljic: Animator and musician. He has played about 150 concerts in all of the main Croatian and Austrian venues. His films have been shown and have won 20 awards at more than 200 national and international film festivals. He teaches animation at universities, in Croatia, Austria and China and also works as a DJ