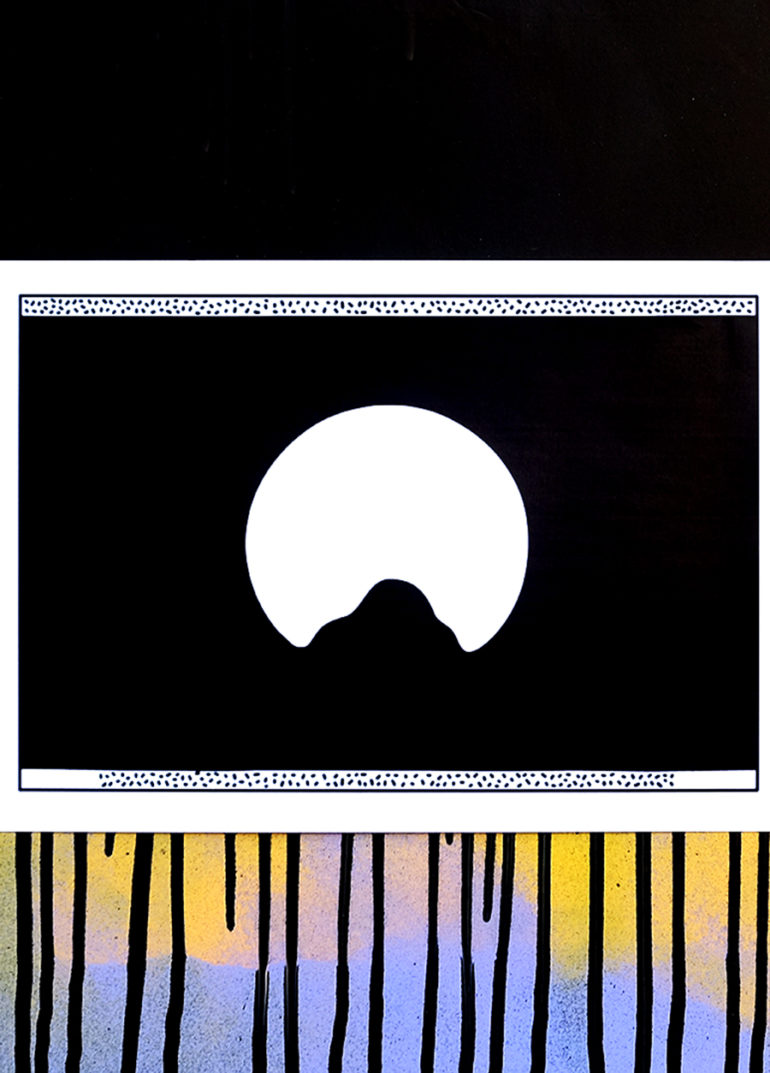 This short film documents my attempt to re-build my relationship with my hometown.

Emanuele Kabu (Italy, 1978) is an animator and music video director who divides his time between London and Belluno. He began his artistic career as a graffiti writer around 1994, and then developed an interest in drawing, illustration and painting. Since 2001 he has been producing music videos and short films. He has worked with, among others, Adult Swim, Sub Pop Records, Red Hot Chili Peppers, Martin Garrix, Tre allegri ragazzi morti, Populous, La Tempesta Dischi, Little Dragon, Lil Skies, Atlantic Records and Kungs.