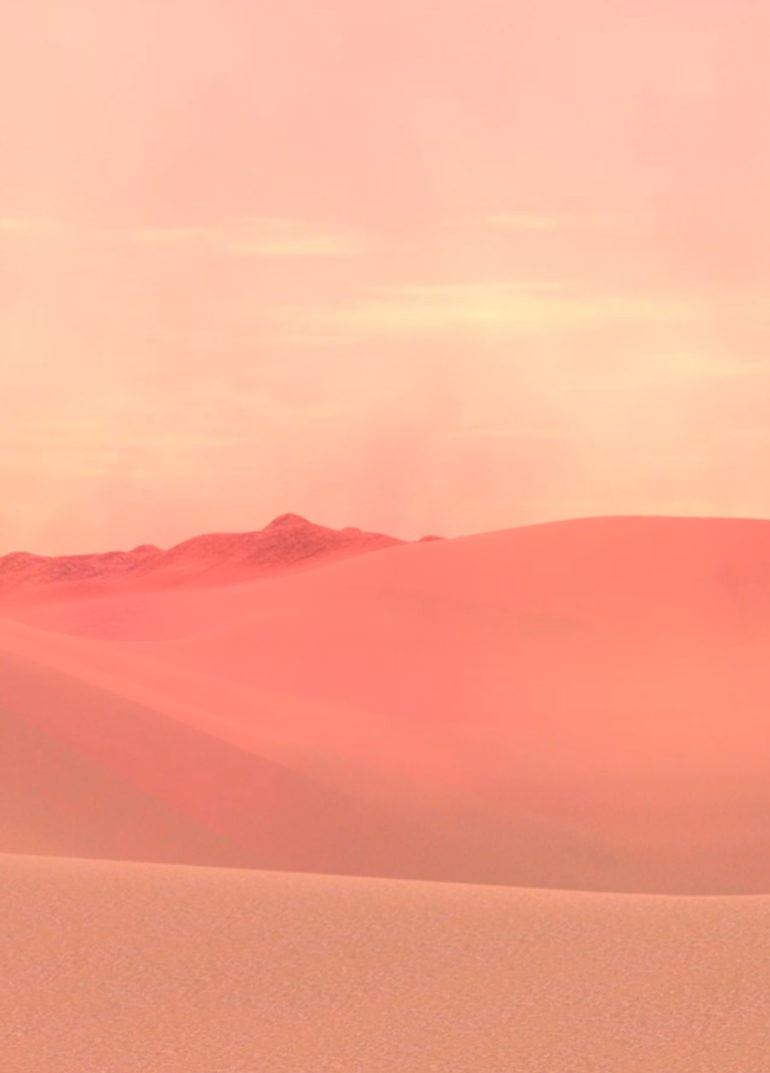 Oasis was a casino in Jericho city. It was the first largest private investment in the Palestinian territories, as well as the first major cross-border development project, involving Israel, the Palestinian Authority and Jordan. It was meant to be both a fertile spot for investment and gaming and to facilitate communication and peace, before it was taken over by corruption and conflicts. It closed its doors in 2000, 2 years after it opened. Oasis is now an immersive computer generated game, a system with its own rules, where the viewer is the player.

Veneta Androva b.1985, Sofia. She is a Bulgarian artist based in Berlin who, after completing a B.A. in History of Art and Philosophy at Humboldt University, went on to graduate from the Weißensee Academy of Art, Berlin with an M.A. in Fine Art. She has a background in experimental documentary film making and in her recent work she combines diverse medias and sources such as archive and documentary material with painting, all related through animation and simulated environments.