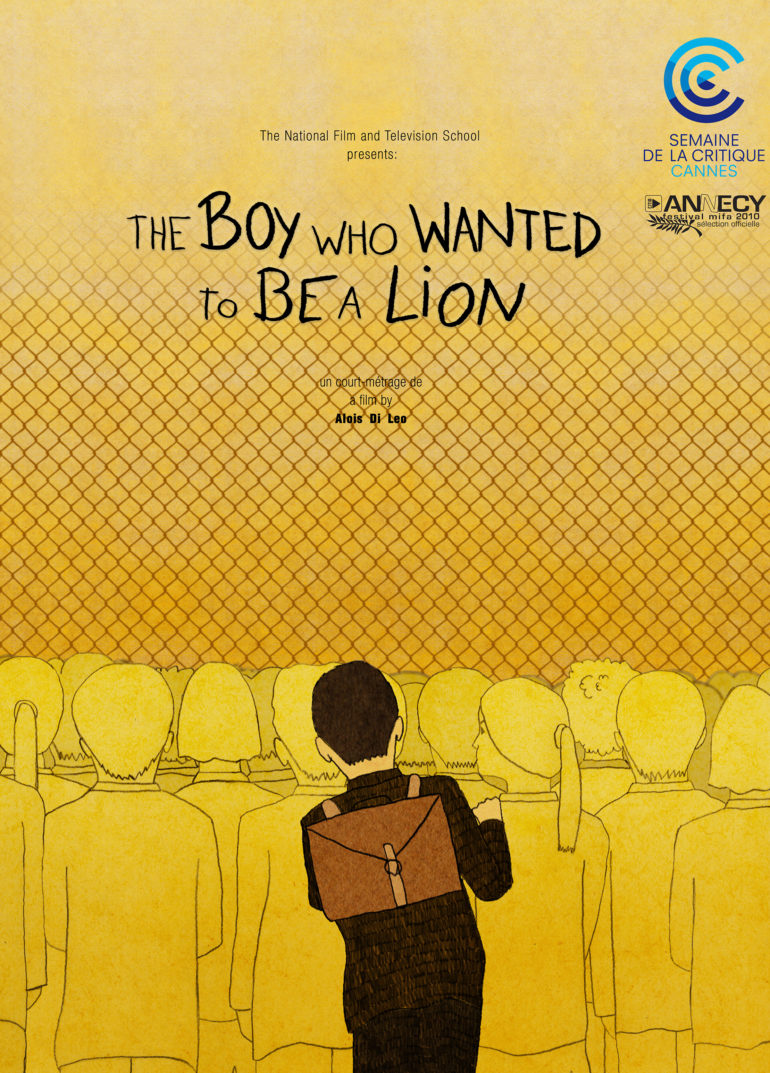 The Boy Who wanted to be a Lion

Max is a seven-year old boy who is deaf and is growing up in 1960. One day he is on a school trip to the zoo, where he sees a lion for the first time. He starts to feel an emotion inside him which will change his life forever.

Alois Di Leo is a director, producer and animator. He was born in Lima, Peru and grew up in São Paulo, where he founded the animation studio SINLOGO Animation. He has already worked on adverts, music videos, TV series, short films and on the development of some feature films.