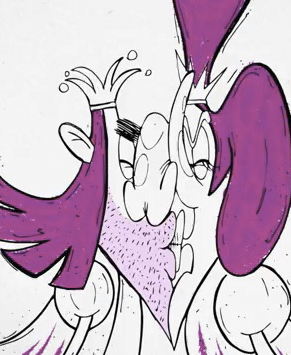 This Idea is not Working

Abstract:
Maybe a giant robot… or a crazy musician… no,no, an old lady… and a snake… well, this idea is not working.

Biography:
While studying Visual Design in UNESP (Brazil) Henrique Barone started attending the AnimaMundi Animation Festival, which inspired him to do independent shorts. This naturally turned Animation into his passion and professional choice. After having fun with two independent shorts, his first professional animation experience was as Flash Character Animator in the series “Fishtronaut”. After that, he created and directed the series “Herbie & Gadgety”, which was selected to AnimaTV (a brazilian public contest for new TV series) and had its pilot broadcast in TV Cultura. He also directed and produced “Anibal, the manager”, a 12 episode web-series, shown weekly in Canal Rh, a web-portal about business and career. In 2011, to further expand his skills, he studied Classical Animation at the Vancouver Film School where he created and directed “This Idea is Not Working” and “Tough West”.