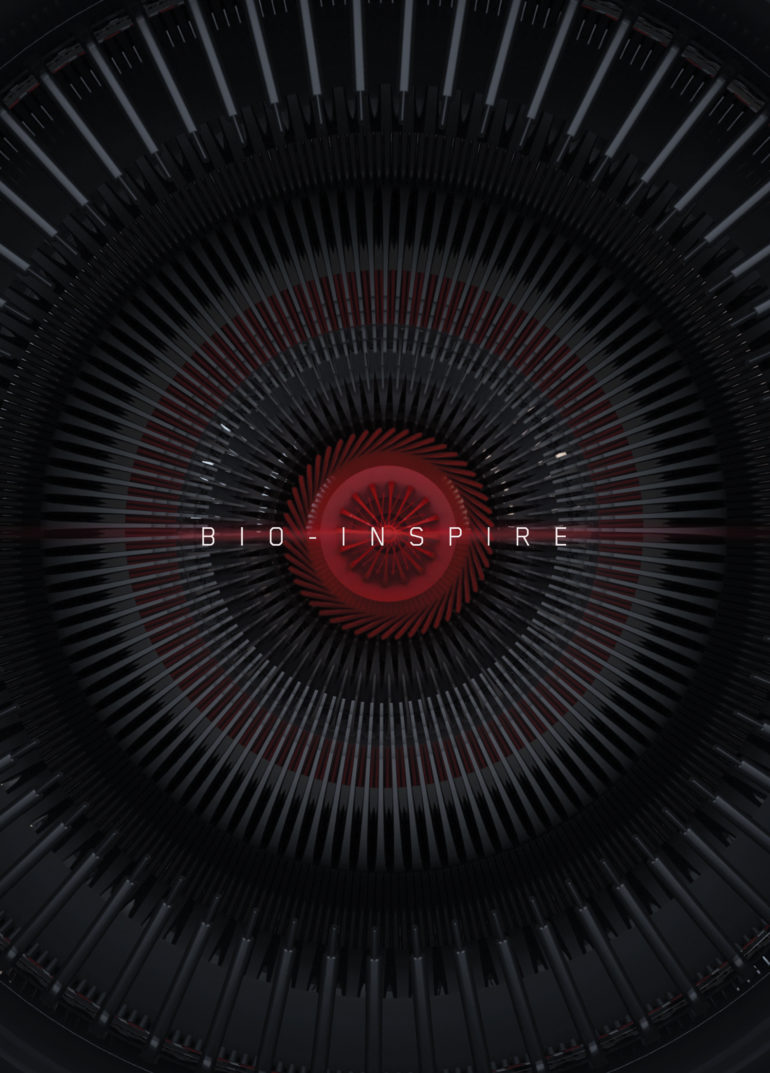 Artificial neural networks (ANNs), widely-used in machine learning systems and cognitive science, are inspired by biological neural networks, namely the neural systems of animals. ANNs are composed of several nodes, layers and connections which simulate to a degree the exchange and processing of messages through a biological neural network. ANNs attempt to find an approximate function that processes all the data inputs in order to give a meaningful output. Each function is specific to the learned data and matches the form of the ANN, as the ANN mines the data, adapting and learning. It is then transformed into a generic processing model that evaluates and classifies the inputs in the same way as the neurons and synapses of our brains. As the number of layers, nodes and connections in an artificial neural network increase, the structure becomes more complex.
Inspired by the structure of an ANN, our aim is to redefine the complexity of a neural network using abstract objects and sound which make reference to its natural form.

VOID develops projects in the field of digital arts and produces immersive media installations using new technologies. The greatest sources of inspiration for VOID are technology, science, and philosophy. In order to perceive the present and predict the future, we believe we need these disciplines to achieve a better understanding of ourselves.