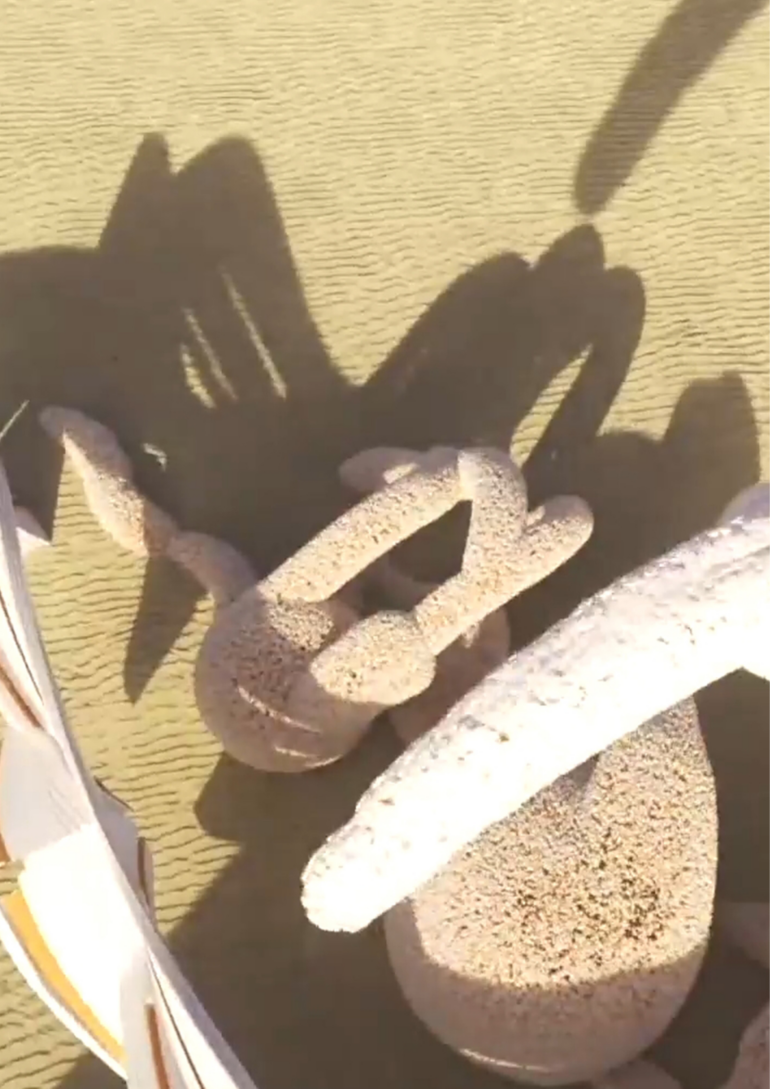 Influenced by the architecture of Zaha Hadid. Various morphing sculptures that were partially made by using AI generated scripts based on Zaha Hadid’s structures.