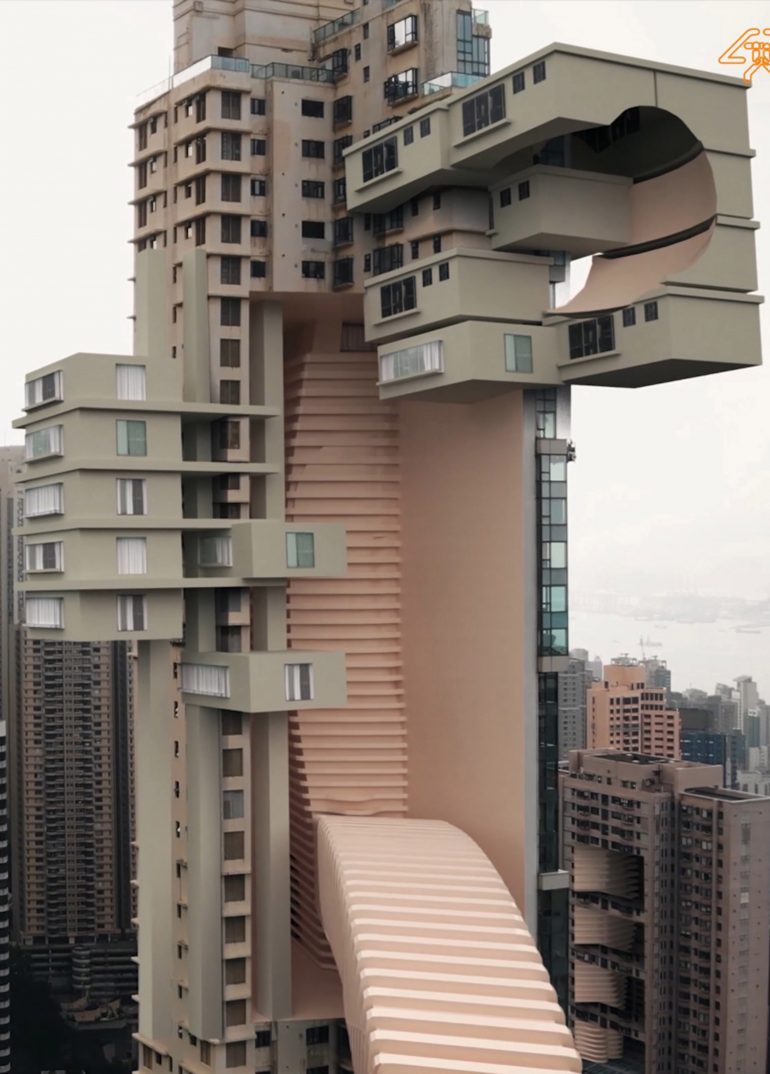 Commissioned by the UABB 2019, AUJIK’s latest work Spatial Bodies: ShenZhen & Hong Kong is exhibited in MOCAUP “Ascending City”. AUJIK applies a conceptual approach to Shenzhen, recreating its architectural domain into something that resembles electronic components and circuits, which are interconnected like a huge computer motherboard. This could be perceived as a reflection on Shenzhen’s rapidly technological acceleration and status as one of the most cutting edge metropolises in the world.