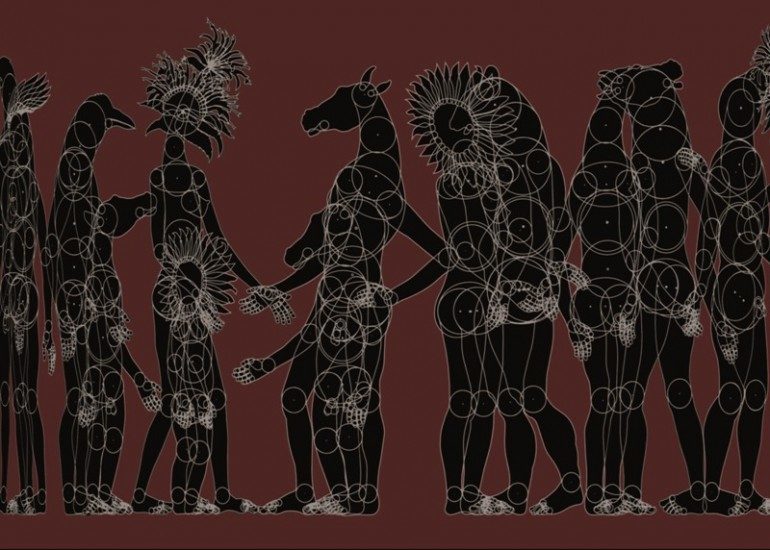 Abstract:
“Marionettes” is a animation about collapse. Marionettes are controlled by strings. If there is no string, they collapse. Nobody animates the body. If nobody animates the body, it will be animated by natural forces. Mass. Gravity. Collision. Randomization. In this animation the animator does not animate in the traditional sense. Therefore we can say it is an anti-animation.

Biography:
Tamas Waliczky is media artist. He works with computers since 1982. He worked as a game designer first, then as a computer animator in Hungary and in England. Since 1992 he lives and works mainly in Germany. From 1992 till 1997 he was member of ZKM, Karlsruhe. Between 1997 and 2002 he worked as questprofessor at the university of Saarbrucken. His works won numerous awards, including the Golden Nica of Prix Ars Elecronica festival, Linz, and were exhibited worldwide.