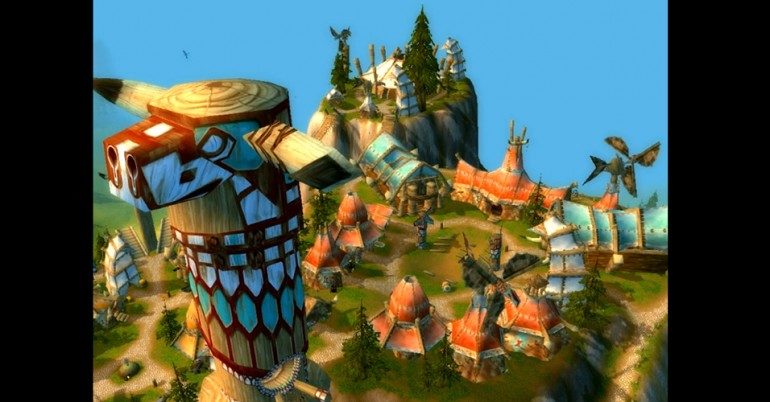 Abstract:
World of Warcraft, a multiplayer online game, suffered an unfair treated in China, especially the version “Wrath of the Lich King” that was not updated yet. The Chinese players continue playing the last version “The Burning Crusade” which has been online for one year in other countries. The main reason for this happening is the government and operation companies fight for huge profits without thinking about the right of the game players.
“War of Internet Addiction” creator´s main purpose
is reflecting the Chinese players` real feelings: numbers of them cannot play the same version that other players who live outside China play. Meanwhile, it also satirizes the operation companies and some department officers that prefer the profits than their professional ethics.

Biography:
Corndog is a network engineer, 28 years old, who works in Beijing. He has been playing World of Warcraft, his favorite online game, for 4 years where he has been meeting a lot of friends of the net society.