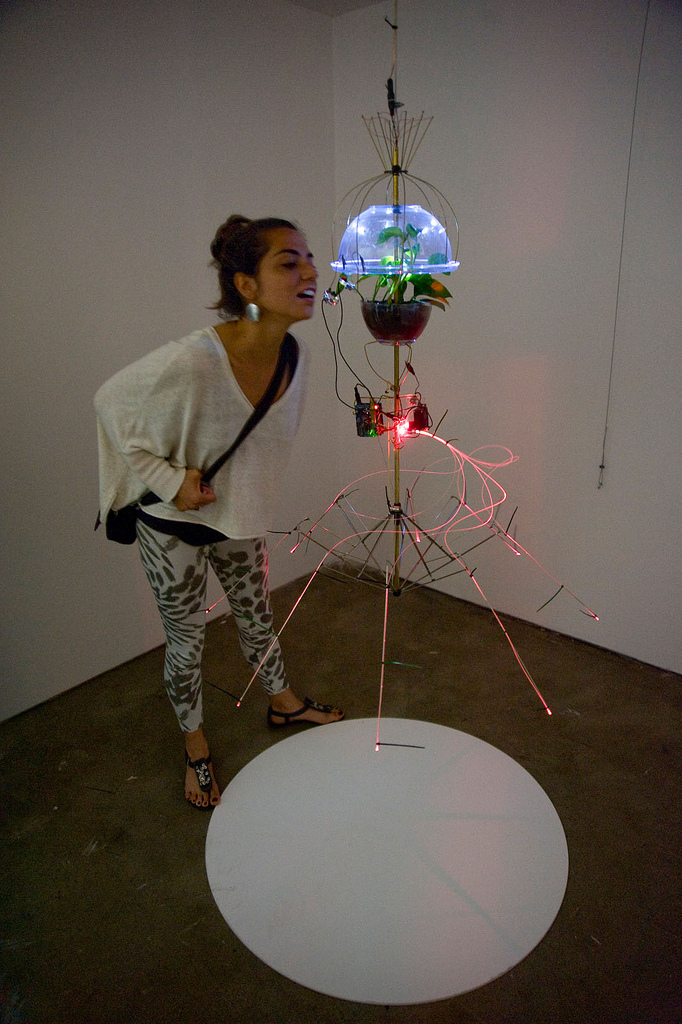 Biography:
Guto (Carlos) Nóbrega is Doctor of Philosophy by the School of Art and Media, University of Plymouth – UK (2009), where he developed a 4 years research funded by CAPES/Brazil under the supervision of Prof. Roy Ascott. During this period, he took part of the international research group Planetary Collegium for transdisciplinary studies in the fields of art, science, technology and nature.
Guto Nóbrega is artist, researcher and has MA in Communication, Technology and Aesthetics by ECO-UFRJ – Brazil (2003) and is Bachelor in Engraving by the Escola de Belas Artes – UFRJ – Brazil (1998) where he holds a position as Senior Lecture since 1995.