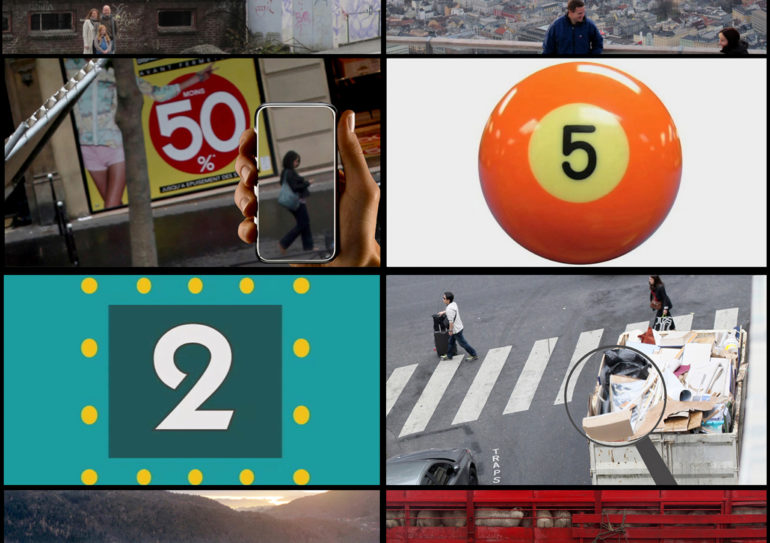 Abstract:
It is a combinatory narrative film. The collaborative database driven video project concerns memory, mortality, alienation, and regret. Running continuously, the system never generates the same narrative in the same order twice, but produces a coherent holistic story of a man’s late search for meaning among the detritus of his life and environment.