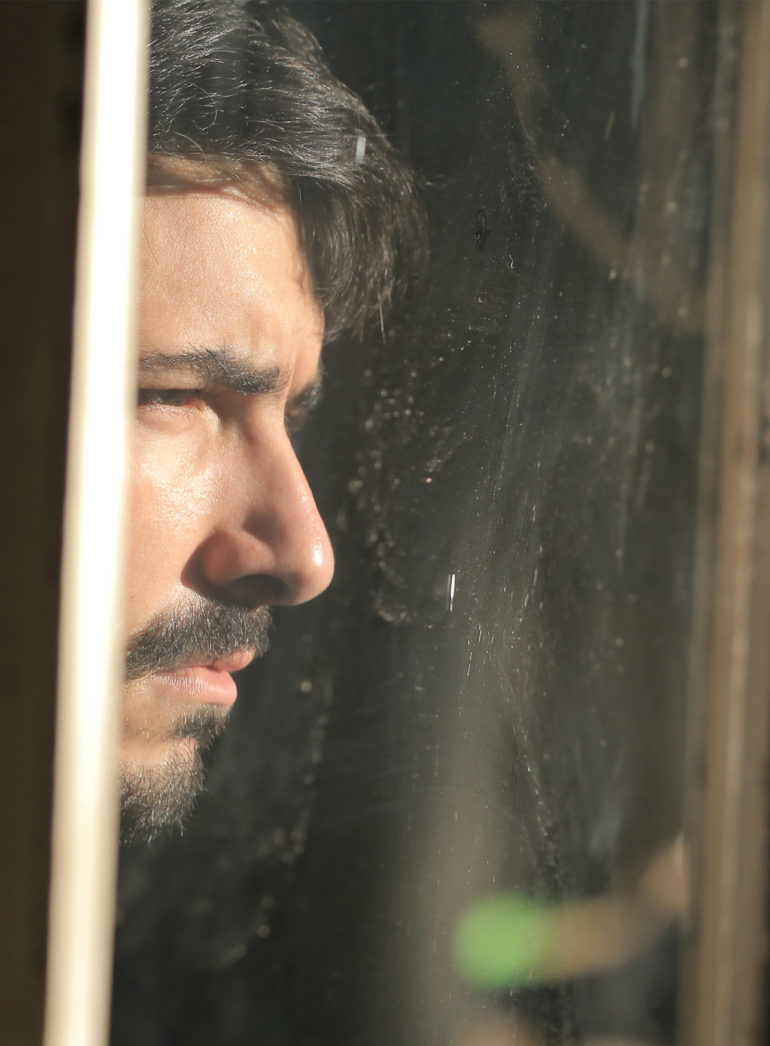 Abstract:
Musician, producer and DJ of projects ODD and Mothership (D-Edge), Zopelar is acting in Sao Paulo’s musical scene since 2010. Specialized in live acts, he has performed in major clubs and festivals in Brazil, besides being the founder of the record label “In Their Feelings” with DJ and producer Davis. In 2014, he was chosen to join the select group of students of the Red Bull Music Academy in Tokyo and in 2015 he was the only Brazilian member of the Sonar Festival in Sao Paulo and Santiago, where he presented his live solo in the same stage with artists such as Chemical Brothers, Hot Chip and Recondite.