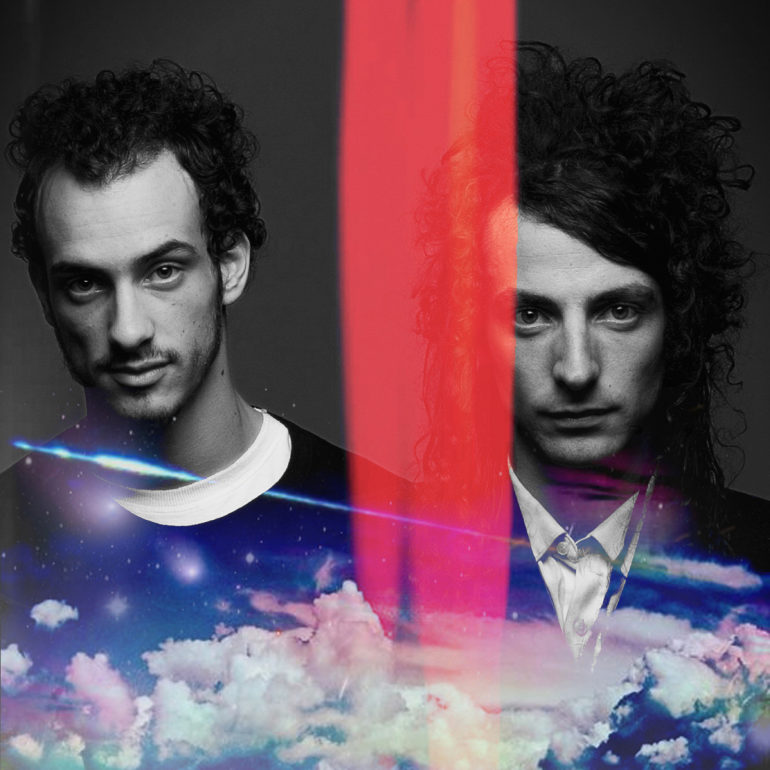 Abstract:
Founded in 2010 with the intent to make music ahead of its time, TIGRE was born in Bragança Paulista from the meeting of childhood friends Marcos Leite Till and Gui Calzavara. Presenting in the underground music scene and surprising fans of the genre with their powerful live performance in Brazil, in addition to presentations outside the country, it was chosen as the official opening act for the band HOT CHIP (London) in concerts made parallel to Lollapalooza, at Circo Voador, Rio de Janeiro. In the anniversary of São Paulo in 2015, it was the opening act for Pitty. In its first 6 months, it was nominated to NEW NAMES MTV – a selection for VMB.