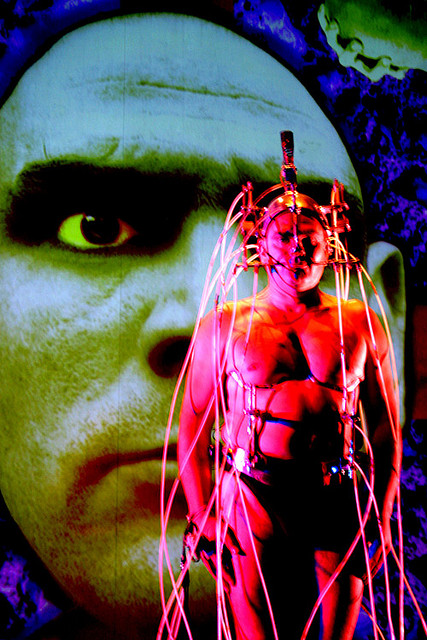 Abstract:
Afasia is a surreal robotic performance that evolves Greek myths, and brings up the tragedy onto-machinal