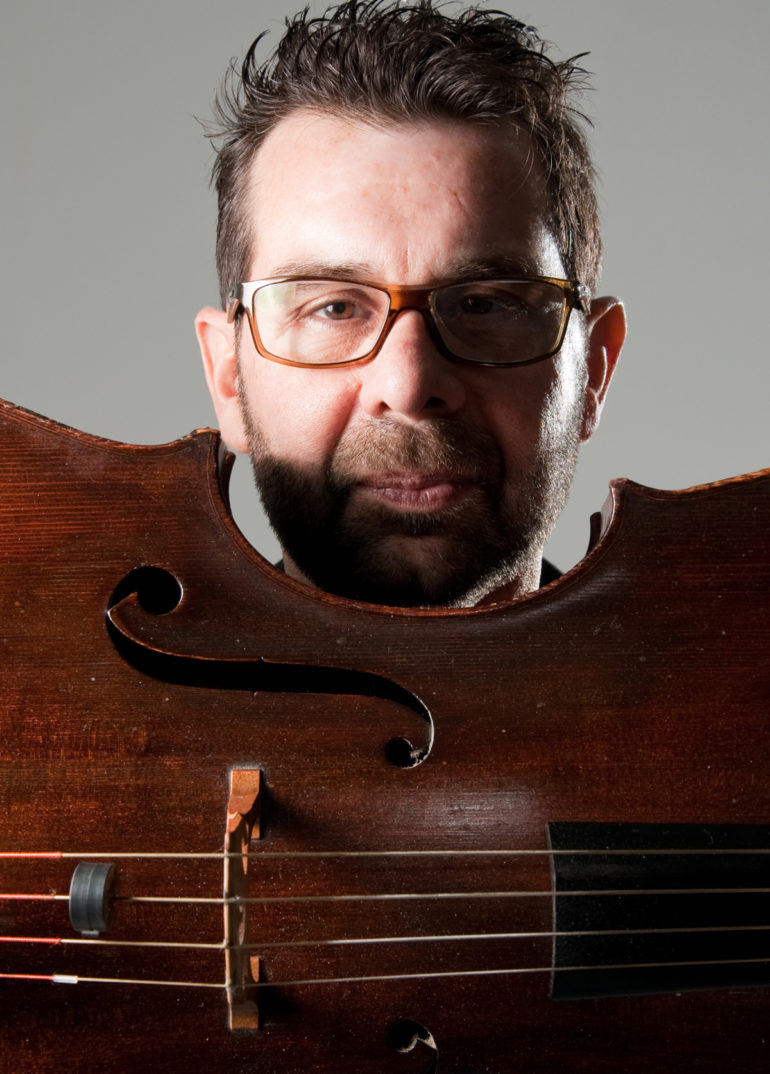 I composed this work as a response to an invitation from the Experimentation Center and Research in Electronic Arts (CEIArtE) of the National University of Tres de Febrero (UNTREF), for Argentina’s Suena project The proposal was to create a piece using sounds captured in the area in which I live. The concept of the work is related to the problematic relationship between the people and the noise polluting their environment. I recorded sounds in different urban and rural areas of the Bahia Blanca. I used different processes of synthesis and re-synthesis (granular, by spectral modeling, FM, etc.).

Ricardo de Armas is a composer of electroacoustic music, a sound artist, and a cellist, who frequently interacts in his creative work with other means of aesthetic communication such as performance, dance, musical drama, video, photography and interventions in public spaces. Ricardo de Armas has been a cellist in the Provincial Symphonic Orchestra of Bahía Blanca since 1988, in parallel with his activity as an electroacoustic composer and sound artist.