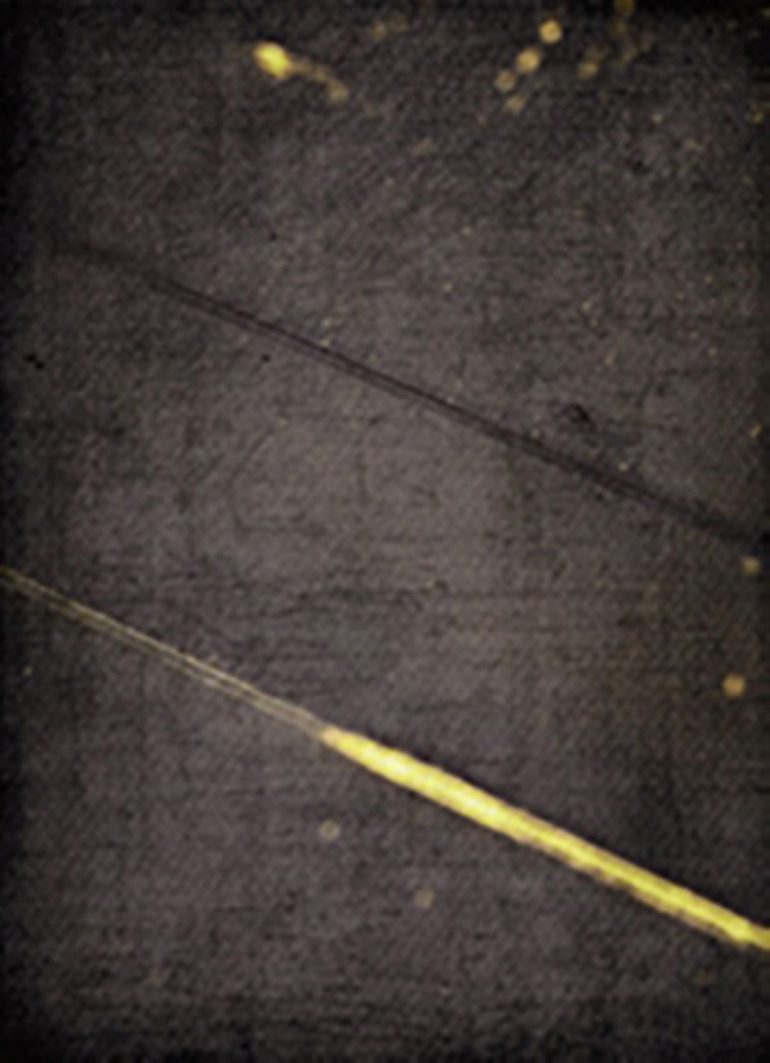 “Anamorphosis” involves the processing of two contrasting structures, which are emphasized in the first part of the composition. Both are based on the brief sound of a wooden door which, however, does not appear in its original form in the work. The structural nature of this sound, a rapid sequence of short repetitions varying in length, leads to the spectral and temporal variations of these structures, which are tonally developed in the second and third, more reprise-like sections.

Clemens von Reusner is a composer and sound artist based in Germany, whose work is focused on acousmatic music. He studied musicology and music-education, drums with Abbey Rader and Peter Giger. In the 80s, he developed the music software KANDINSKY MUSIC PAINTER. Clemens von Reusner is member of the German Composers Society (DKV) and member of the German Society For Electroacoustic Music (DEGEM). His compositions received numerous national and international broadcasts and performances in Americas, Asia, Europe.