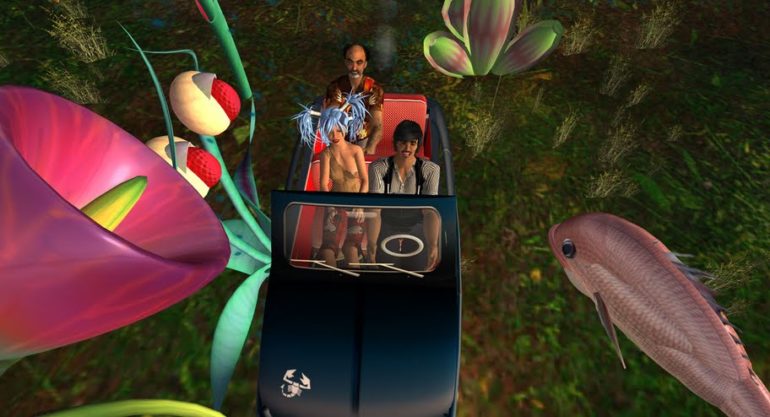 Abstract:
“Volavola” is a choral history, which tries to tell the different facets of contemporary world, comparing different lifestyles, feelings and world visions of three different generations. It is about the happenings of the characters, which apparently seem to be independent one from the other, but which get closer and closer, until they cross each other, and in the end we find out that all characters belong to the same family. The three main stories are those Ugo and Francesca’s, Annalisa and Carlo’s, and Matteo and Sofia’s.

Biography:
Berardo Carboni (1975), after making short movies, documentary movies, and working as a co-director with Lara Favaretto, for Buco nell’acqua (a TV movie with and about Sandra Milo) and videos for the art circuit awarded with the highly esteemed (premio Furla, Venezia, 2001, P S 1 studio program, Moma, New York 2002); in 2007 directed Shooting Silvio.