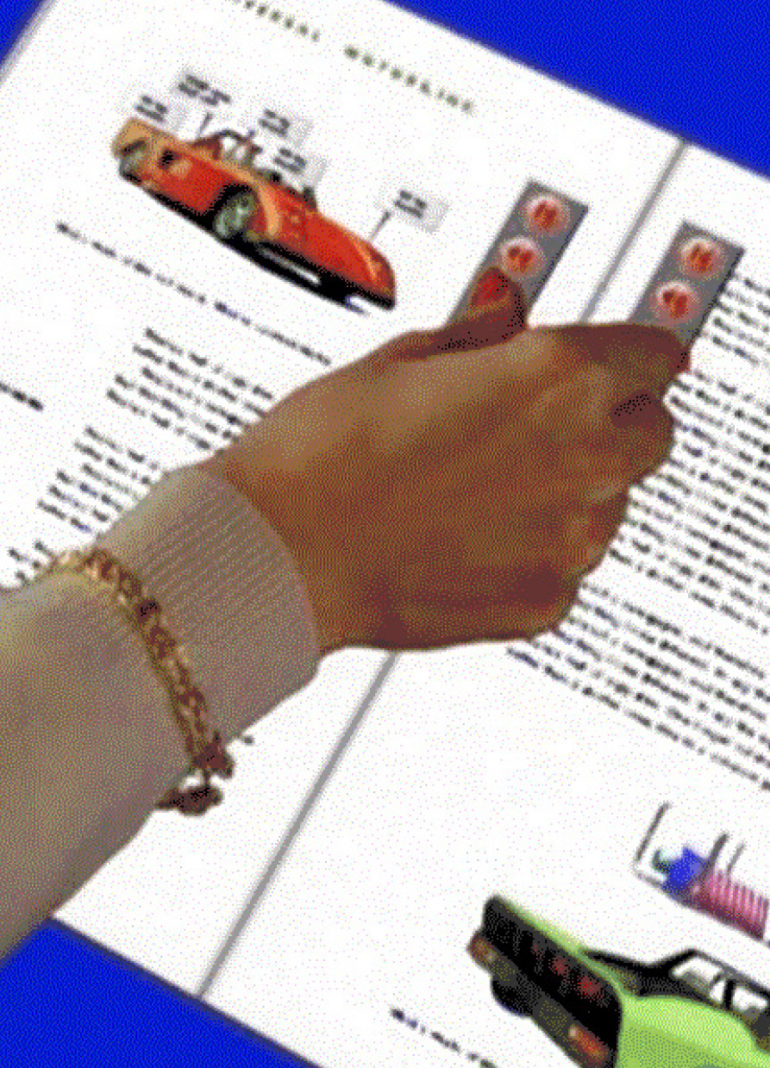 All Sources Are Broken

Abstract:
“All Sources Are Broken” is an internet-based-project developed by Labor Neunzehn. “ASAB” is both an artistic experiment and a collaborative re-archival practice, which presents itself as an open access WCMS* for the investigation of the hypertext space in post-digital books, encouraging alternative reading and learning strategies, and offline/online migration. By exploring the text through multimedia content, the website enables a contextual cross-referencing between books, citations and online data. This way, “ASAB” aims at expanding books content while keeping track, at the same time, of hyperlinks obsolescence.
* Web content management system

Biography:
Labor Neunzehn is an artist and curator duo engaged in a multidisciplinary discourse that involves expanded cinema, music composition, publishing, and critical reflection in media art, with a specific reference to the migration of these languages between the online and the offline domain. They recently curated for Transmediale festival and in cooperation with Rhizome a web archiving workshop and a public talk about digital preservation. Most recent works include “All Sources Are Broken” – an internet-based project that investigates the hypertext space in post-digital books, links obsolescence and creative re-archival practices – the exhibition “From Field Recording to Data Sonification in Late Capitalism”, the daily film screenings exhibit “Beyond the Surface”, and the concert series “Cluster”, focused on contemporary notation and live coding.
Among others, Labor Neunzehn has participated at Transmediale Festival of art and digital culture, Respublika! Festival at NeMe Gallery in Cyprus, Libros Mutantes Madrid Art Book Fair, Arctic Moving Image and Film Festival, Isadora Werkstatt at Uferstudios in Berlin, OFFF Festival in Barcelona, European Media Art Festival in Osnabrück, Issue Project Room in NYC, Cartes Flux in Espoo Finland, Oslo Screen Festival, Mir Festival in Athens, Simultan Festival in Timisoara Romania, Gaudeamus Muziekweek.
Labor Neunzehn is run by Valentina Besegher and Alessandro Massobrio, and based in the homonym project space in Berlin since 2015.