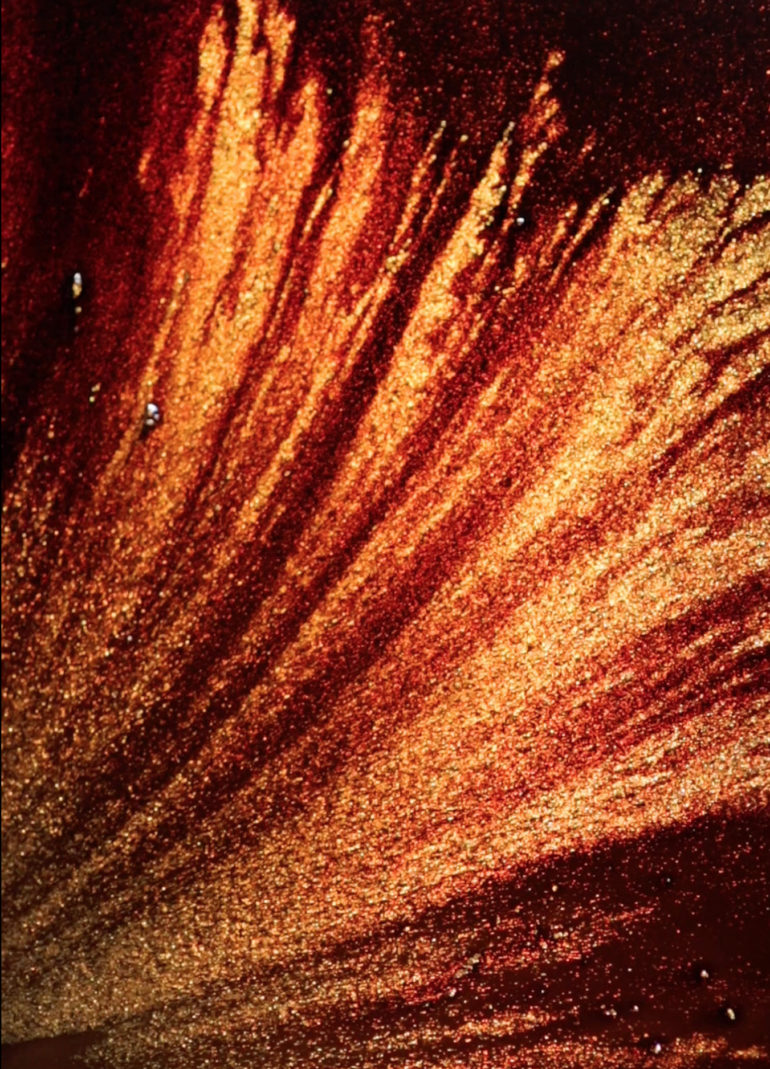 Abstract:
This body of work plays out of a tension between form and the formless, aims to make connections between the seen and unseen forces at play in nature. It is an artistic reflection on my journey in seeking connections between art, science, philosophy and the fundamental questions of human existence. The work conducts poetic, meditative or contemplative viewing experience which hopefully helps evoke viewer’s aesthetic sensibilities and further one’s self-awareness. “Wei Shi” refers to the process of becoming. The stages of the formation of things are described temporarily. “There is a beginning’, writes Zhuang Zi, an ancient Chinese philosopher, observing that ‘there is not yet beginning to be a beginning. There is not yet beginning to be not yet beginning to be a beginning.’ At first, it is not just that there are no things, but that things have ‘not yet begun to be’ in the state of being just about to become, which is to say in the process of becoming.