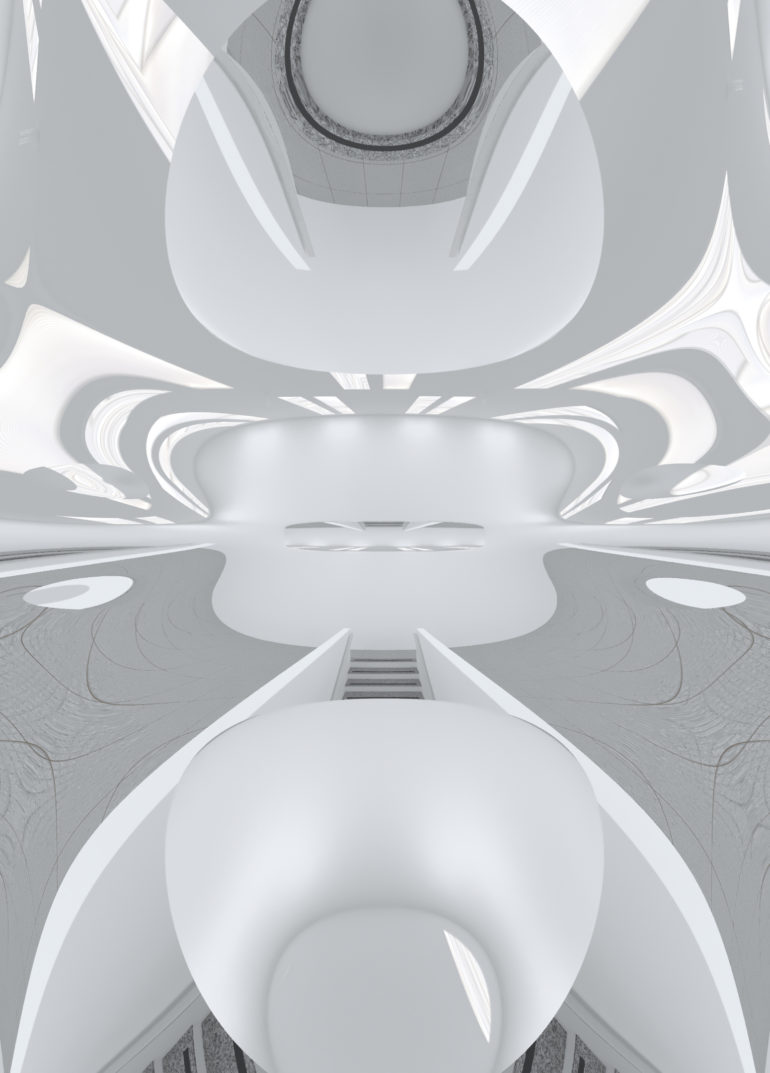 “Capacidade Vital” is the maximum amount of air that our lungs can take in.” A loop digital animation made with graphic softwares. The piece shows an art space reflected by a virtual mirror. During the narrative, this mirror expands and contract, with moves that goes along with a breathing sound used at the video. The image projects itself during the inspiration and contract by the expiration turn.

Bruno Borne (1979) has a Ph.D in Visual Poetics from the Federal University of Rio Grande do Sul and graduated in Visual Arts and Architecture and Urbanism from the same university. His works are to be found in public collections held by MAC-PR, MAC-RS, and the cities of Porto Alegre and Santo André. His work won the Acquisition Award at the 65th Salão Paranaense (2014) and the 43rd Salão de Santo André (2015). He won the 2nd IEAVI award (2013) and the Azores Visual Arts Award (2010 and 2014) in the Computer Media category