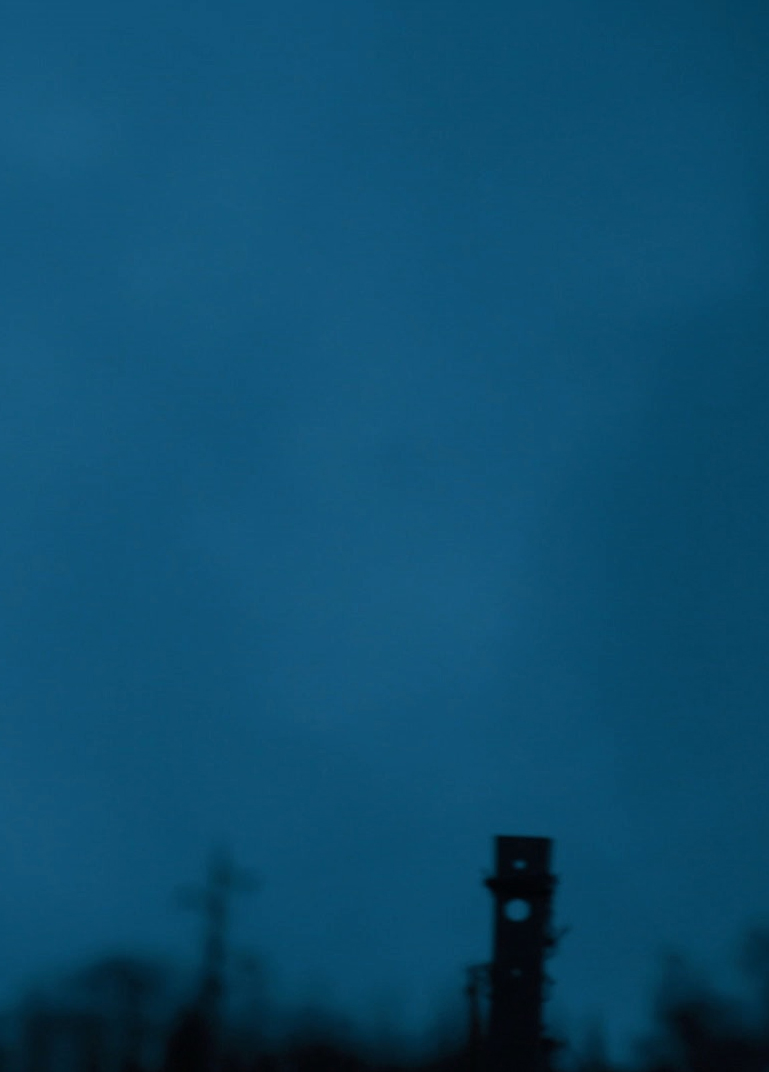 A depiction of a performance of Mauricio Kagel’s 18- language song cycle ‘Der Turm zu Babel’ is fragmented and reassembled.

Roberto Santaguida’s short films Miraslava, Haikus for Karaoke and Goran were screened in over 250 international film festivals and collected several prizes. In 2010, Roberto was the recipient of the K.M. Hunter Artist Award and a fellowship from the Akademie Schloss Solitude, Germany.

Ana Lagator graduated from the Faculty of Dramatic Arts in Belgrade with a degree in film and television editing. She is currently editing her first feature-length documentary: Šta čekamo, baba?