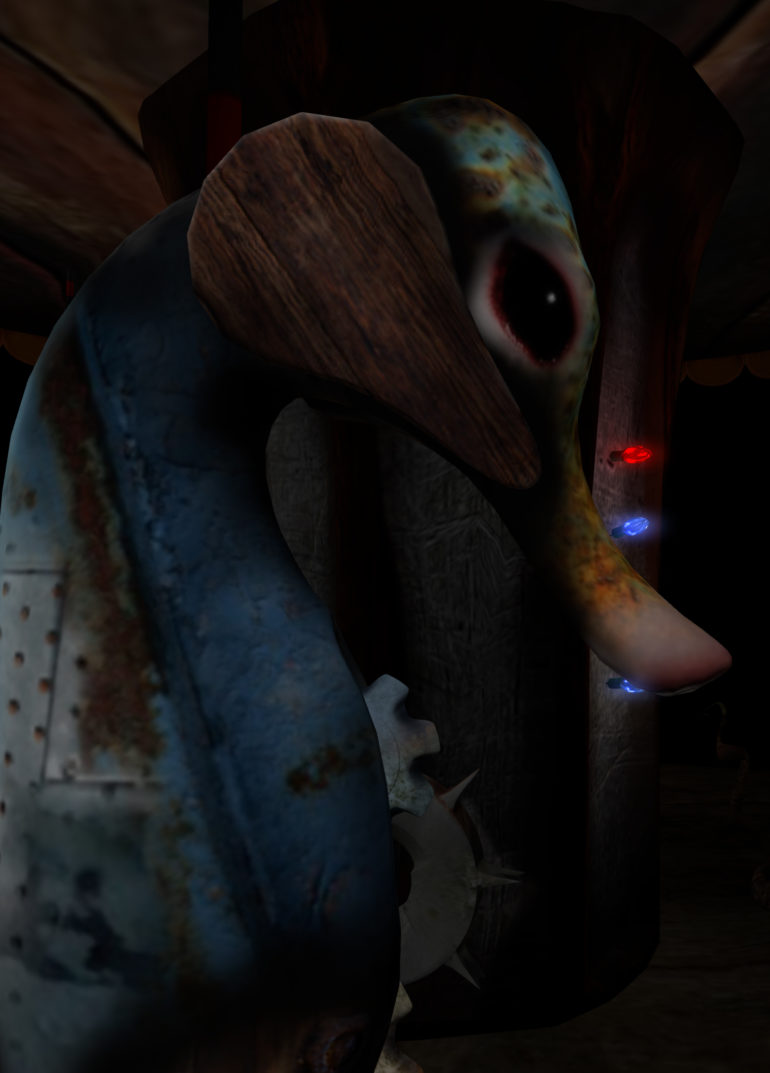 These Machinima shown single scene poems within a virtual space. They are navigated using an avatar in a multi-user environment. Each artwork is part of a larger narrative, told in a virtual world over the course of 13 years to-date. Each story is set within the same world as the others, and characters sometimes meet, creating new layers to the overall narrative. My work focuses on the themes of technology, obsolescence and identity. Ideas include technological singularity and memory encryption. In some cases, the machines in my stories seem more human than those who created them