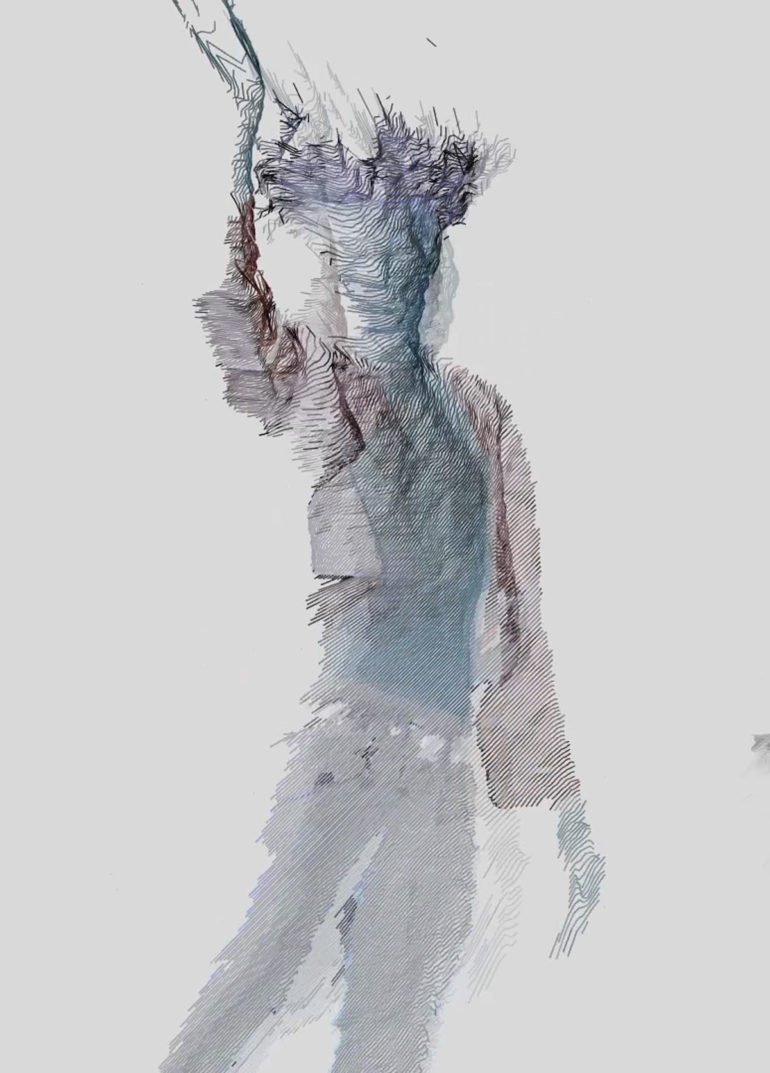 ‘Shamans’ is the portrait of four artists who live and work in London, UK. Angel Ito, originally from Puerto Rico, is a dancer, performer, actor and painter, and has lived for many years in the UK. Jonathan Armour is a digital artist and performer, who specializes in virtual reality. Stefan Djokic is an experimental fashion designer and is completing his MA at Central St Martins, University of London. Josh Quinton is a model, DJ and fashion icon who works from time to time at the Retro Bar, where they all met. Each of them represents their own very unique style and, like shamans, they create each other rhythmically.

*The soundtrack was composed and produced by Antenor Ferreira, an experimental musician and percussionist from Brazil.

Santiago Echeverry is a Colombian/American New Media Producer and Artist, with a background in Television, Video and Performance Art. Thanks to a Fulbright Grant, he received his Master’s degree from the Interactive Telecommunications Program at NYU. He taught Interactivity at the University of Maryland, Baltimore County, and then relocated to Florida to teach Interactive Media at the University of Tampa. His work is shown in many international festivals. His interests are non-linear narration, video-art, interactive design, creative code and queer expressions.